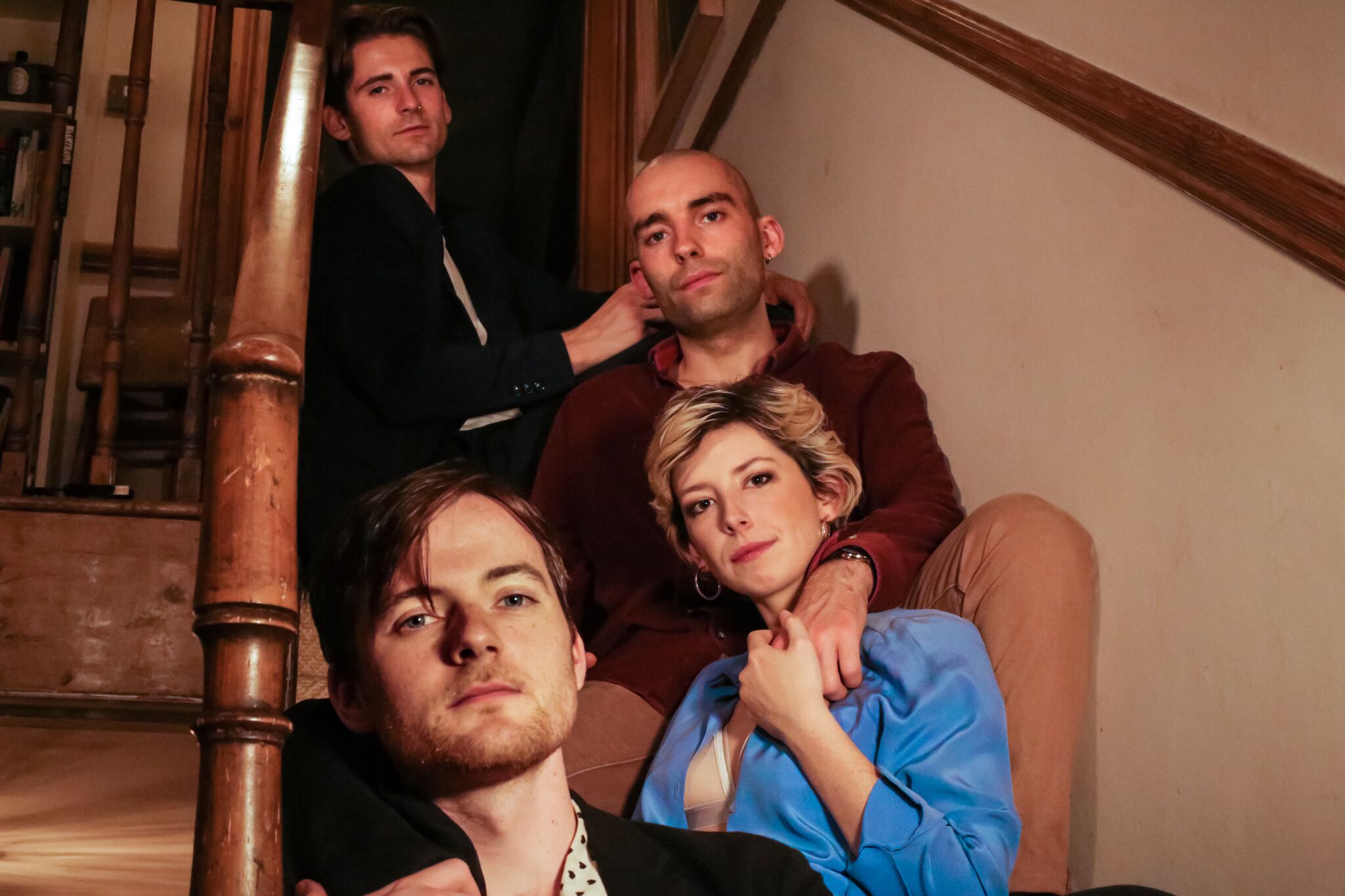 Soda Blonde continue to mark their name on the Irish scene with the announcement of a headline gig in Whelan’s on December 15th.

The group, who consist of four of the five previous members of Little Green Cars, emerged earlier this year.

The band are fronting a new dreamy alt-pop sound, as detailed by single ‘Swimming Through The Night’.

A Sounding the Feminists music writing workshop for female, trans and non-binary artists is taking place next month