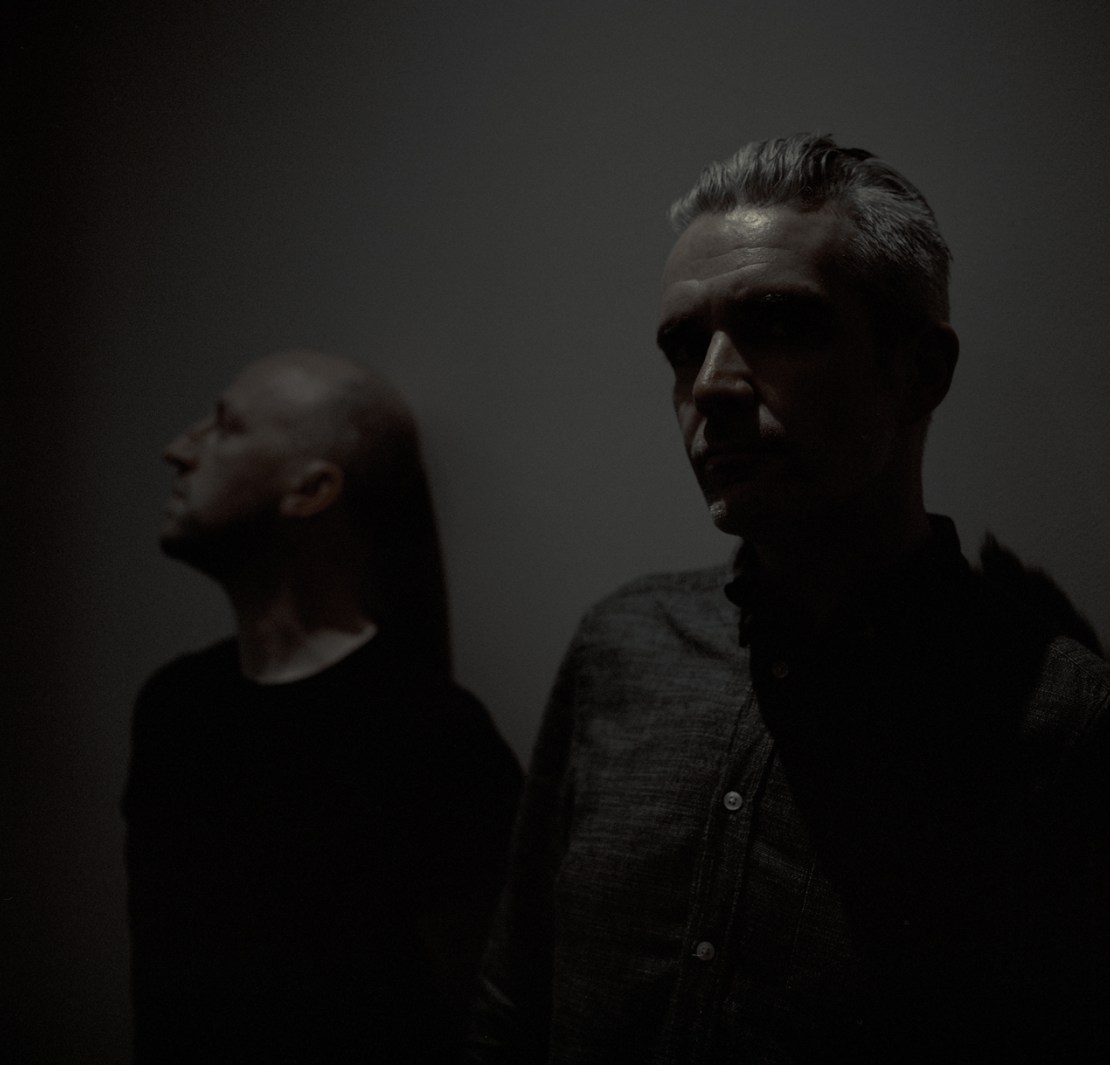 Mount Alaska have announced the release of their debut album, Wave Atlas: Season One. The album is set for release on November 15th through Faction Music and 251 Records.

Ahead of the album, the Dublin duo have released a single ‘Back To The Land, My Love’ which sees them translate their usual take on electronic into a beautiful piece of piano-led modern classical music.

It makes for an interesting but understandable change in direction for the act and it’ll be exciting to see what the rest of the album sounds like.