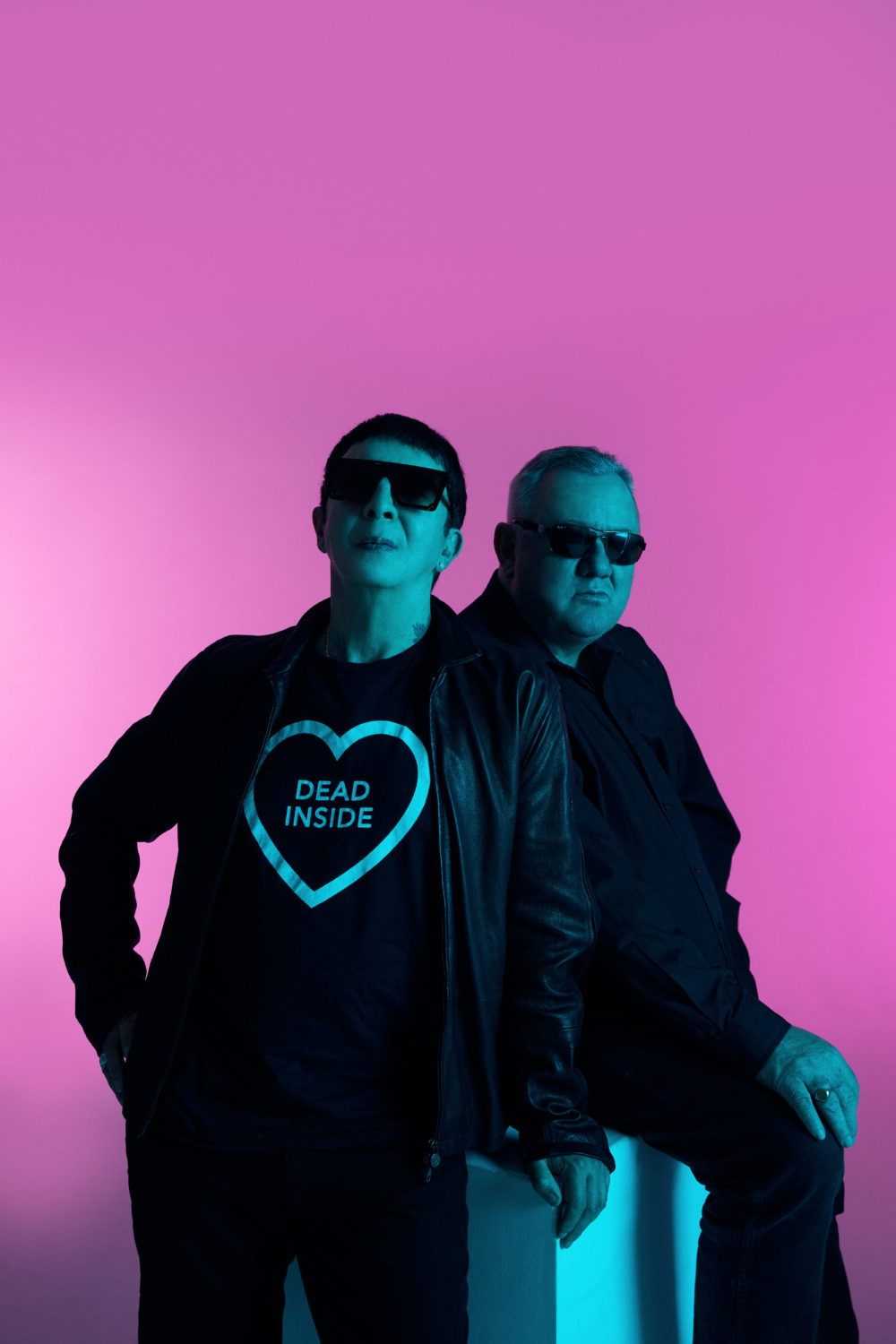 Soft Cell have been announced for an outdoor concert at St Anne’s Park on Saturday June 3rd 2023, with special guests Orchestral Manoeuvres In The Dark and Heaven 17 on support.

Tickets from €49.90 plus fees go on sale at 9am Friday 9th December at Ticketmaster.ie

Orchestral Manoeuvres In The Dark (OMD) were formed by Andy McCluskey and Paul Humphreys in the late 70s, and are known for their trademark electronic sound, achieving hits throughout the 80s including ‘Souvenir’, ‘Joan of Arc’, ‘If You Leave Me’, and the anti-war anthem ‘Enola Gay’.

Formed after a split from The Human League, were formed in 1980 in Sheffield, and achieved chart success with hits including ‘(We Don’t Need This) Fascist Groove Thang’, ‘Play To Win’, and ‘Temptation’, cementing their status as one of the most forward-thinking bands of the decade.