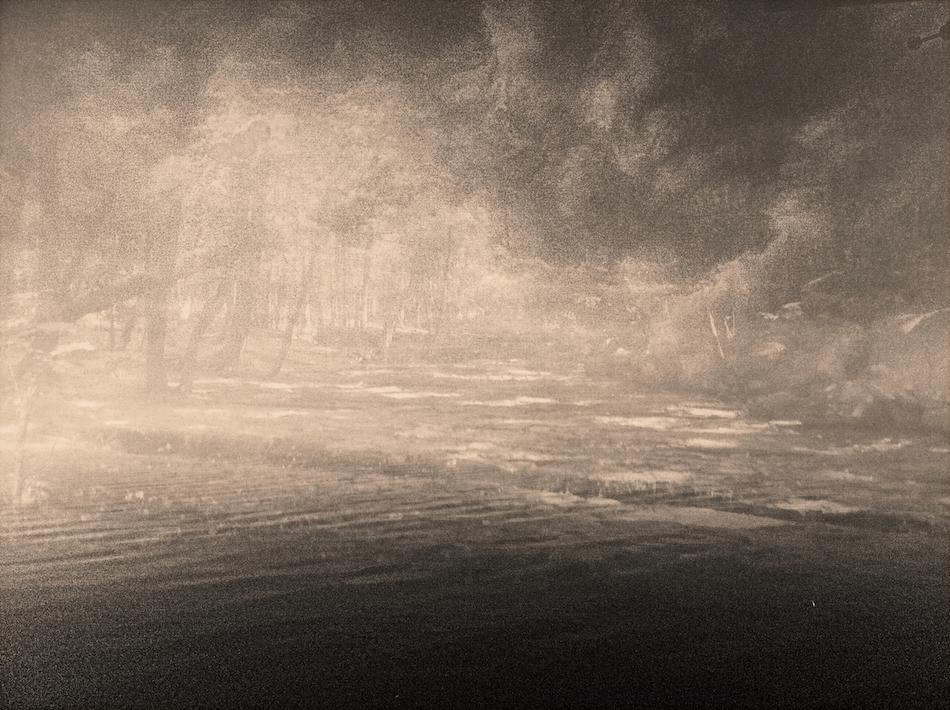 John Kowalski and Rian Trench confirmed yesterday that the Solar Bears project has come to an end.

After three albums of cinematic electronic music over three albums, 2010’s She Was Coloured In, 2013’s Supermigration and 2015’s Advancement, the band have called it a day with a final wistful track ‘Across Yesteryear’ which feels like a finality.

“We have decided to call it a day after 8 years together,” they told Thump. “Thank you to everyone that listened and came to see us play. Major love to Planet Mu, Sunday Best and Littlebig for believing in us.”

Their bucolic music was filled with Boards Of Canada-style electronic ambience, krautrock, library music, psychedelia and tough synthesizers. I think they were one of the best Irish bands of the last ten years.

Here is a selection of some of my favourite Solar Bears tunes and a recent live mix that was tough as boots. Best of luck to the guys in future projects whether it’s music, production, art or otherwise.