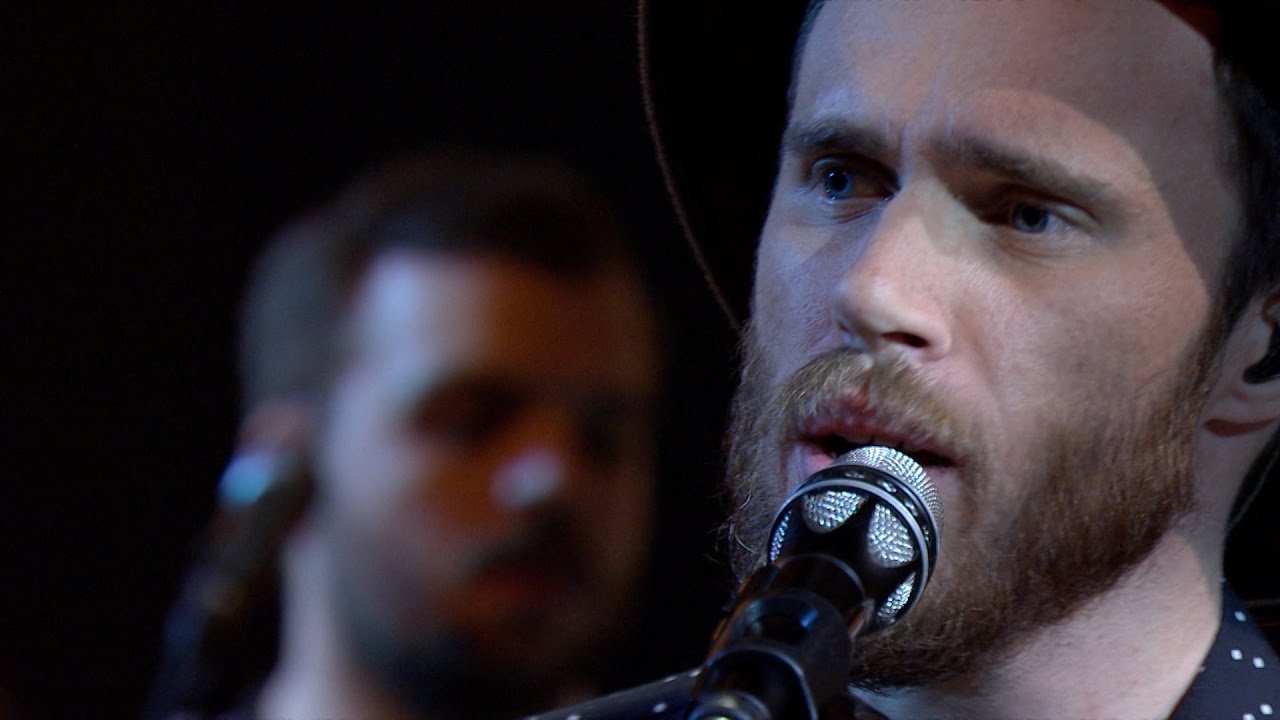 He performed ‘Rising Water’ from new album We Move. Lovely.

McMorrow plays Dublin’s National Stadium on Friday and Black Box Galway tonight. Tickets are sold out for Dublin but available for Galway.