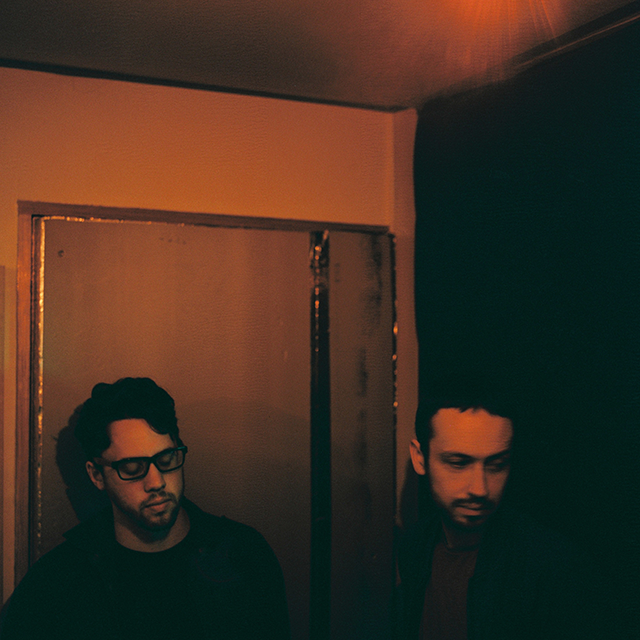 Dimitri From Paris is the first act for BD Festival

Today at The Quietus, the band revealed a new song ‘Wild Flower’, a Boards of Canada-style lurking instrumental from the album, to follow on from ‘Man Plus’.

There’s a long thoughtful interview with the band which tells of how the album was made using “micro-samples” and degradation of those sounds. The band go into how “According to the ancient Vedic calendar, we’re right in the middle of the age of dangerous stupidity.” So that explains Donald Trump?

The song ‘Wild Flowers’ debuts with a video by Michael Robinson, who spent a long time shooting 8mm/16mm footage in the Mid-Atlantic region of America.