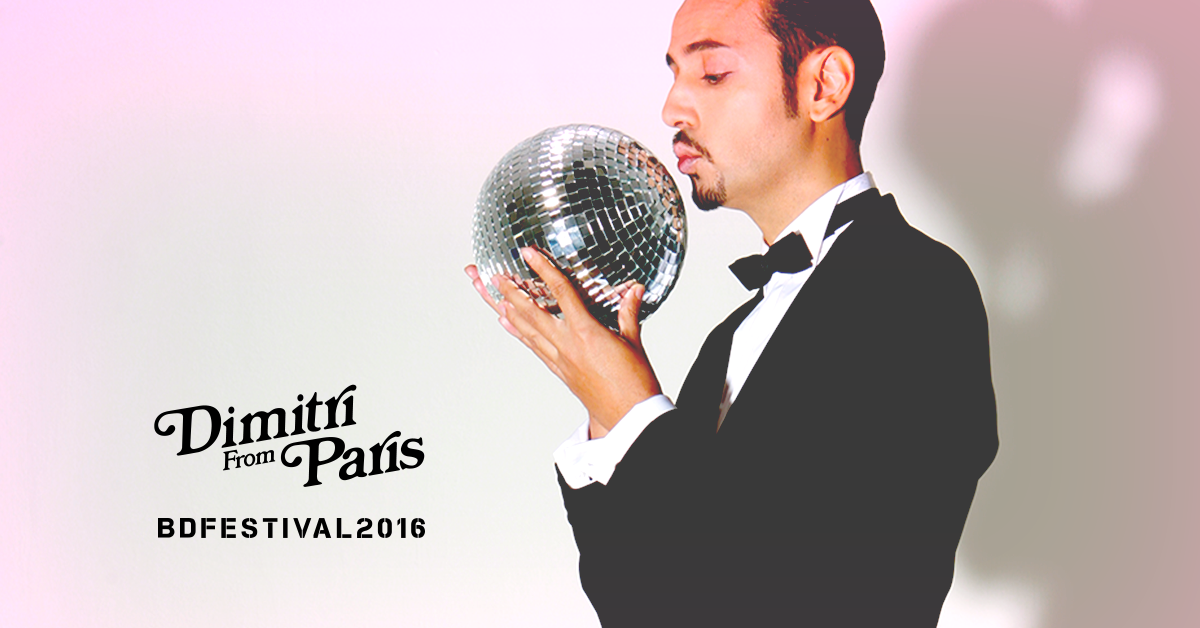 The Good Friday BYOB party in Glendalough House is back.

Last night, it revealed its first act for 2016: Dimitri From Paris.

Tickets are €42 + fee from Eventbrite right now with more acts to be announced over the coming days.

We are back in Glendalough House on 25th March – join us for just €40 if you buy tickets fast http://bdfestival.ie