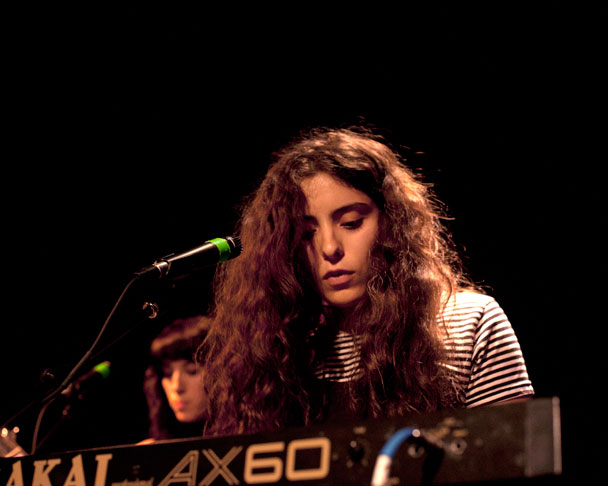 Two years ago, I ran a series of guest posts from people involved in Irish music featuring their top 5 Irish acts at that moment. This time around, I thought I’d shift the focus to international and ask a similar question – “Who are your top 5 new artists of 2011?”. Musicians, bloggers, record shop owners, journalists, bookers and radio presenters will be answering that question.

John Kowalski (left) is one half of Solar Bears, the filmic electronic duo who released She Was Coloured In on Planet Mu last year. I’ve heard three songs from the new album, they are banging. Here are his five essential new artists of 2011: 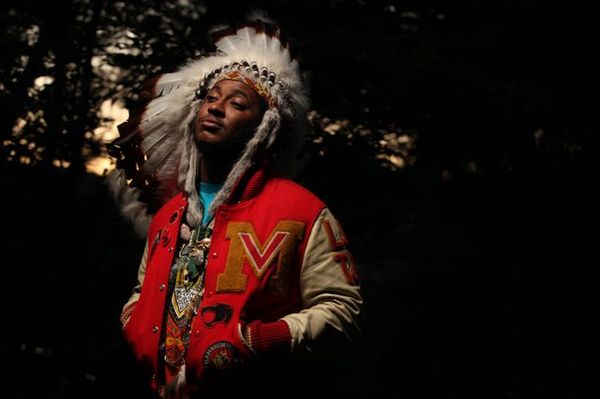 ‘Hearts’ really got under my skin. All about the vibe. 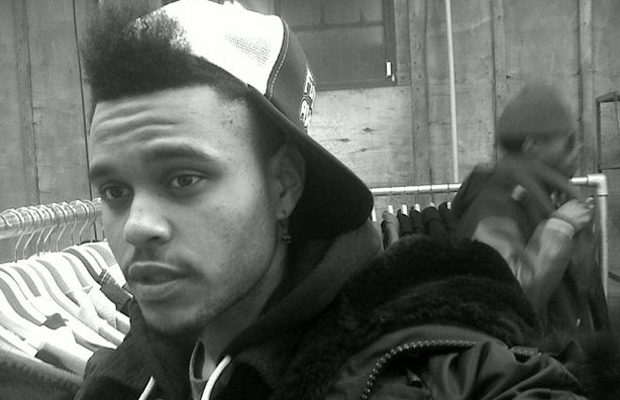 This came out of nowhere and blew up almost straight away. I was into their two mixtapes. Groove to burn. 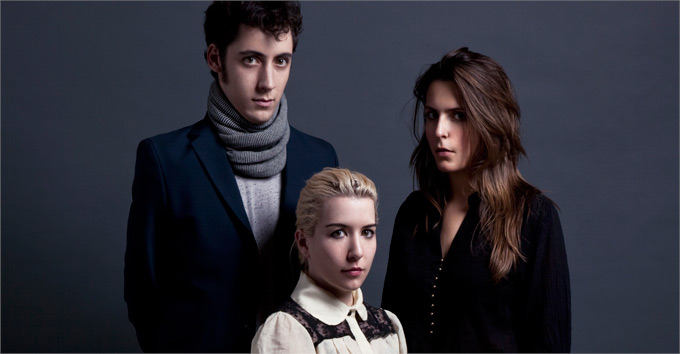 I got into Katie Stelmanis aka Austra through her vocal with Death in Vegas. When I saw them play live at Electric Picnic it was so natural and authorative at the same time.

Got a soft spot for this type of thing dating back to the 4AD glory days. ‘Casual Diamond’ is scientifically perfect.