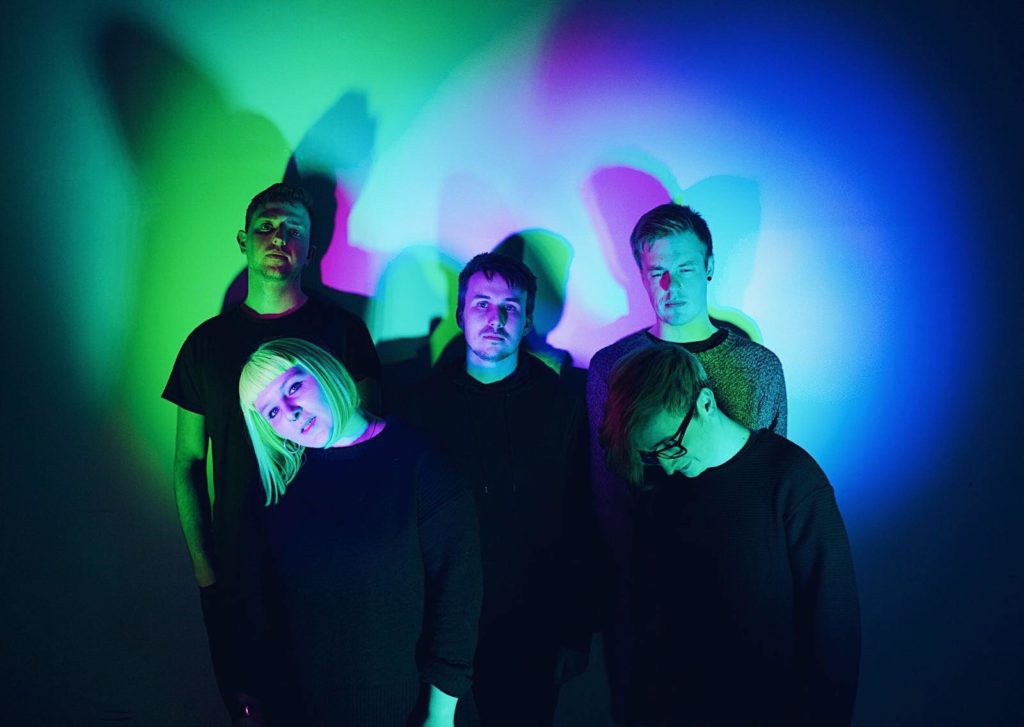 SOMA Club Nights are a series of original music gigs that originated in Dublin with an aim of showcasing new, original Irish bands. Recent months have seen them expand to different cities around Ireland in an effort to create an infrastructure around the country for these bands.

The collective have announced two upcoming shows in Ireland in the coming months, featuring a number of up and coming Irish bands including The Murder Capital, Wynona Bleach and Sick Love (formerly SubMotion).

SOMA notably released a live video of rising Dublin band The Murder Capital last May, which subsequently blew up online and triggered a lot of hype around the band. They play SOMA Cork on November 3rd in Cyprus Avenue.

Tickets are free but reservation is required here.