Betonkust & Palmbomen II are two dutch producers who have teamed up on Center Parxs, a new EP that takes inspiration from a time at the titled holiday park, where they made the EP.

They were the only guests at at the park, and its atmosphere rubbed off on these productions. The opener ‘Leo / Mirjam’ has a retrofuturistic inviting sound to it, echoing a pristine but distant place of utopia.

The EP is released on Vancouver label 1080p. 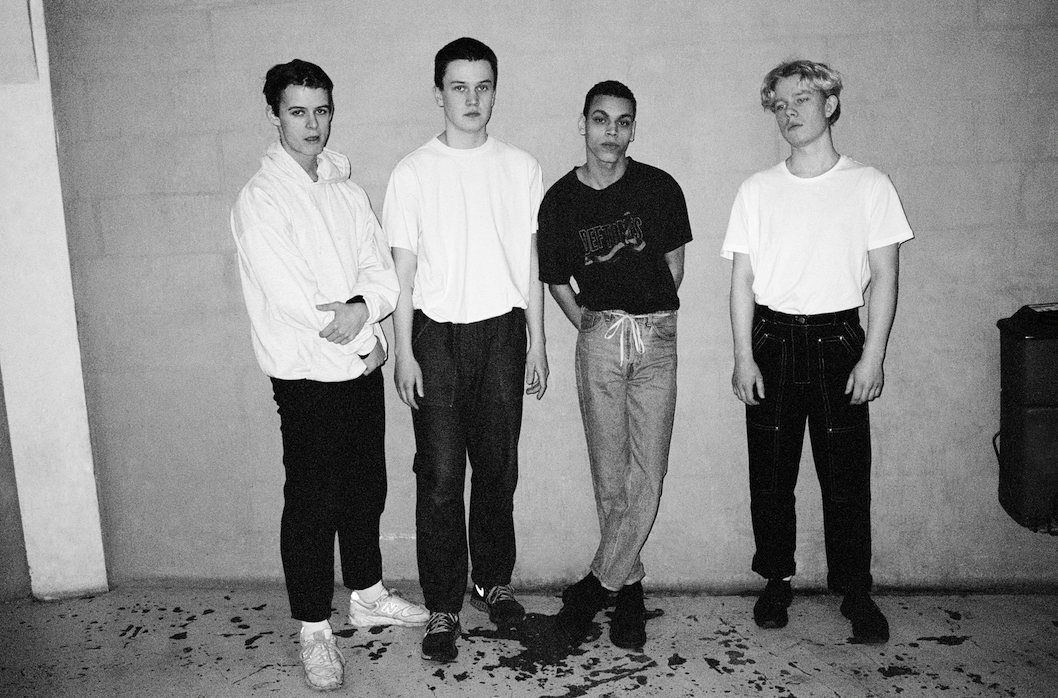 Danish kids were revealed as XL Recordings’ new signings last week.
I saw Liss perform at Eurosonic in January and I was mightily impressed with their sophisticated indie R&B sound. I wasn’t the only one it seems. XL Recordings will release the band’s four track EP. ‘Sorry’ is the lead track, one that sounds like Jimmy Somerville channeling some modern R&B pop music.