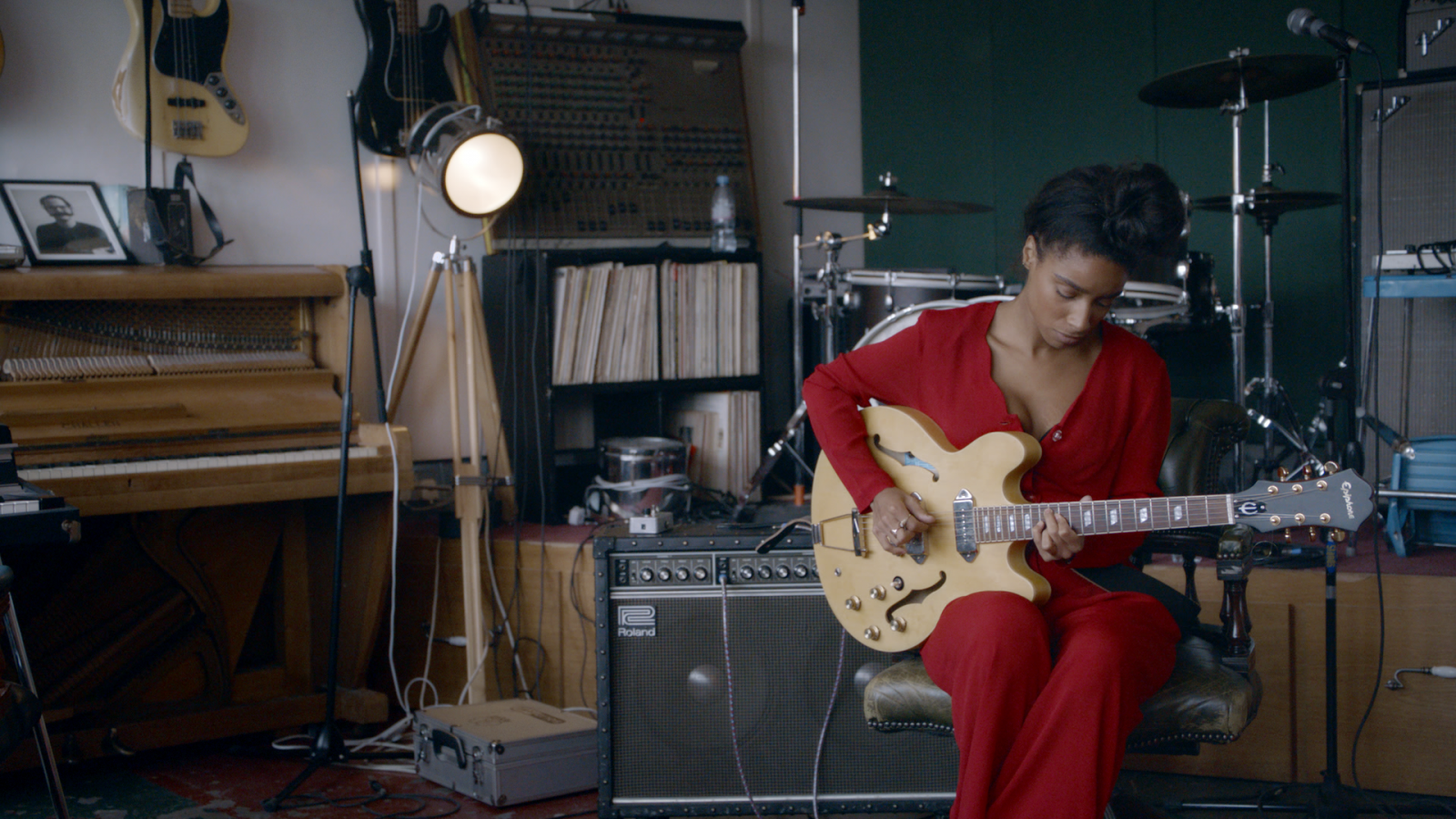 Before Lianne La Havas was a Grammy-nominated artist, before she was a singer, her ears were piqued by the singular voice of Lauryn Hill.

“She made me realise the power of a voice,” La Havas says of the R&B singer. “After I heard her, I really knew that singing felt nice. Before that, I didn’t know what it was.”

Since then, La Havas has been on a musical and life journey that has included two acclaimed albums, the latter of which, Blood, was that Grammy-nominated album last year.

She’s collaborated with Rudimental, Aqualung and the purple one himself – Prince.

Singing is still something, 21 years on from first opening her throat to make noise, that excites her.

“It feels good always,” she says. “It’s still an exciting thing, you have excitement about doing it and exposing the part of you, you normally keep to yourself.”

No artist arrives on the stage without someone championing them, supporting them and encouraging them. La Havas recently featured in the Guinness advert that tells the story of John Hammond, a music A&R scout and producer who discovered musicians like Billie Holiday, Count Basie, Benny Goodman and Arthur Russell.

“It’s been very inspiring to learn about what he’s done,” enthuses La Havas. “There are people in my life who have been my own John Hammond.  As a music consumer before I was a musician, I did wonder how artists get to where they are. It’s important to recognise the people that artists are inspired by that aren’t other artists. He was very inspired by the artists he worked with in turn.”

La Havas had a brush with musical royalty when Prince called her up out of the blue. It was the start of a musical relationship that resulted in La Havas appearing on his 2014 album Art Official Art Age and also featured Prince playing a gig in her flat in London. She learned a lot from him that she has taken into her own life.

“He proved that hard work, determination, learning from mistakes and wanting to better yourself, will produce a wonderful long career.”

La Havas says her current manager and her former manager have fulfilled the John Hammond champion role in her career. Her frequent collaborator Matt Hales, who makes music as Aqualung, operates in an important creative, collaborative role.

“We’re mates first,” she says of her musical relationship with Hales. “Sometimes our conversations birth songs. We talk about music, we listen to music. We have ideas and we take it to a place neither could have taken it on our own. We just try to please ourselves with where we take it. We’re normally very pleased.”

La Havas is currently writing songs for her forthcoming third album. In music-making, the singer and Hales often talk with textures in mind.

“If we’re talking about a beat, some songs you want them to feel more bouncy or buoyant. Some songs need more of a thud, or a hardness to them.

“With instruments, I like things that sound flutey, I like drums that sound papery. I like movement and syncopation. You’ve probably got a whole description there of my next album.”

All of those experiences with music makers and music movers, those connections, relationships, champions and collaborations have left the 26 year-old in a position to offer solid advice to others.

“Do things that are true to yourself,” she suggests. “Follow your gut feeling. Do things based on what makes you happy. If you feel happy, it’s probably the right one.”

Lianne La Havas features in the latest short film by Guinness where she discusses the legacy of John Hammond: