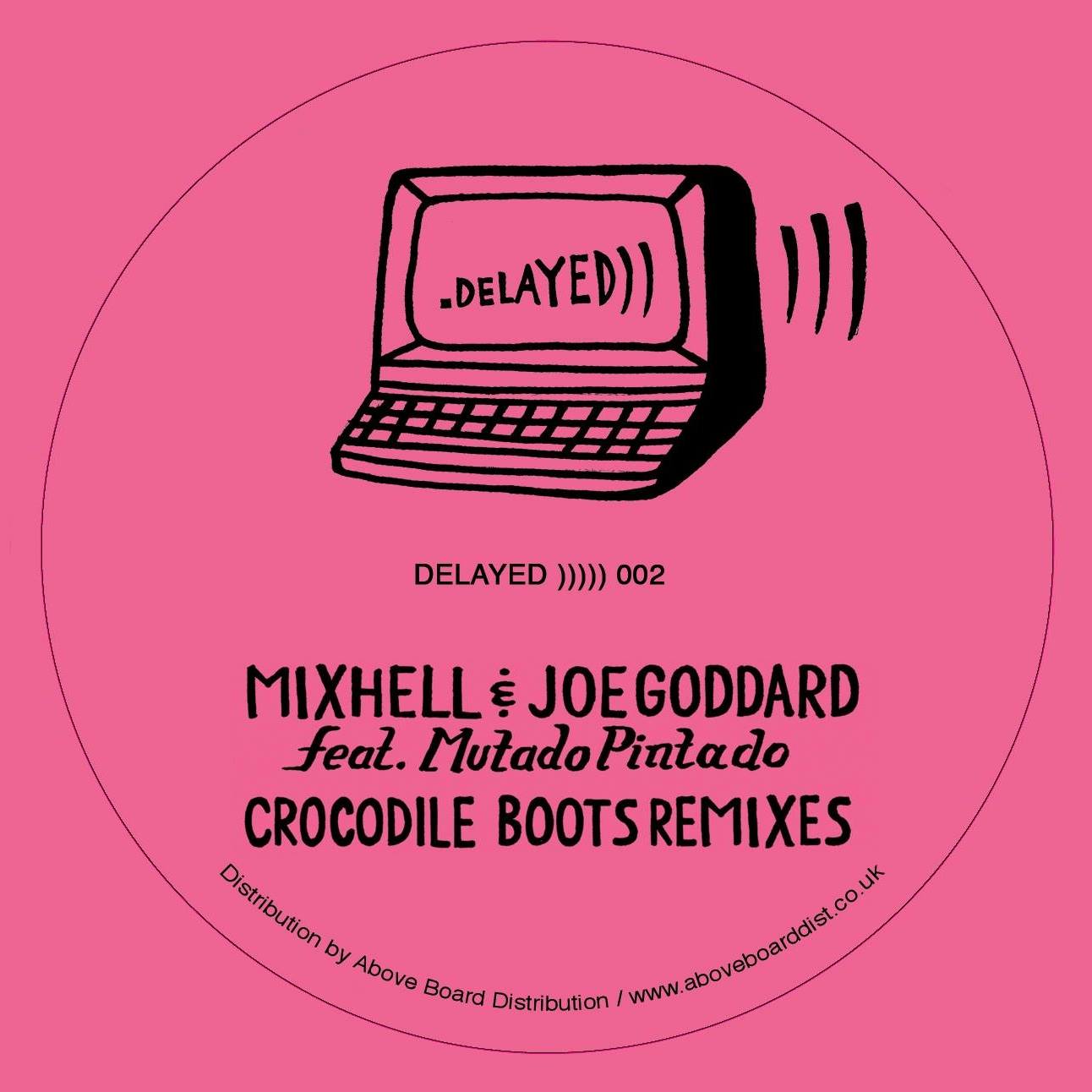 Mixhell are a Brazilian electro duo Iggor Cavalera and Laima Leyton, who recently teamed up with Mutado Pintado (Paranoid London) and Joe Goddard on the Crocodile Boots EP after some jam sessions post-DJing in 2015.

Now Soulwax have remixed the track which was recently trailed in their Beats 1 2×2 show, and comes on a remix package alongside Goddard and Party Nails.

It’s a banger that has that recent Deewee magic and comes with a video directed by Mutado Pintado:

Iggor Cavalera says “this video is an amazing compilation of mad ideas from Mutado’s brain mixed with the low-fi images of Laima and himself on a duet between the confused red neck and a Portuguese/Brazilian spoken girl.”

As revealed recently Mixhell are playing with Soulwax on tour.

Here’s the original EP with the full one dropping on January 27th: