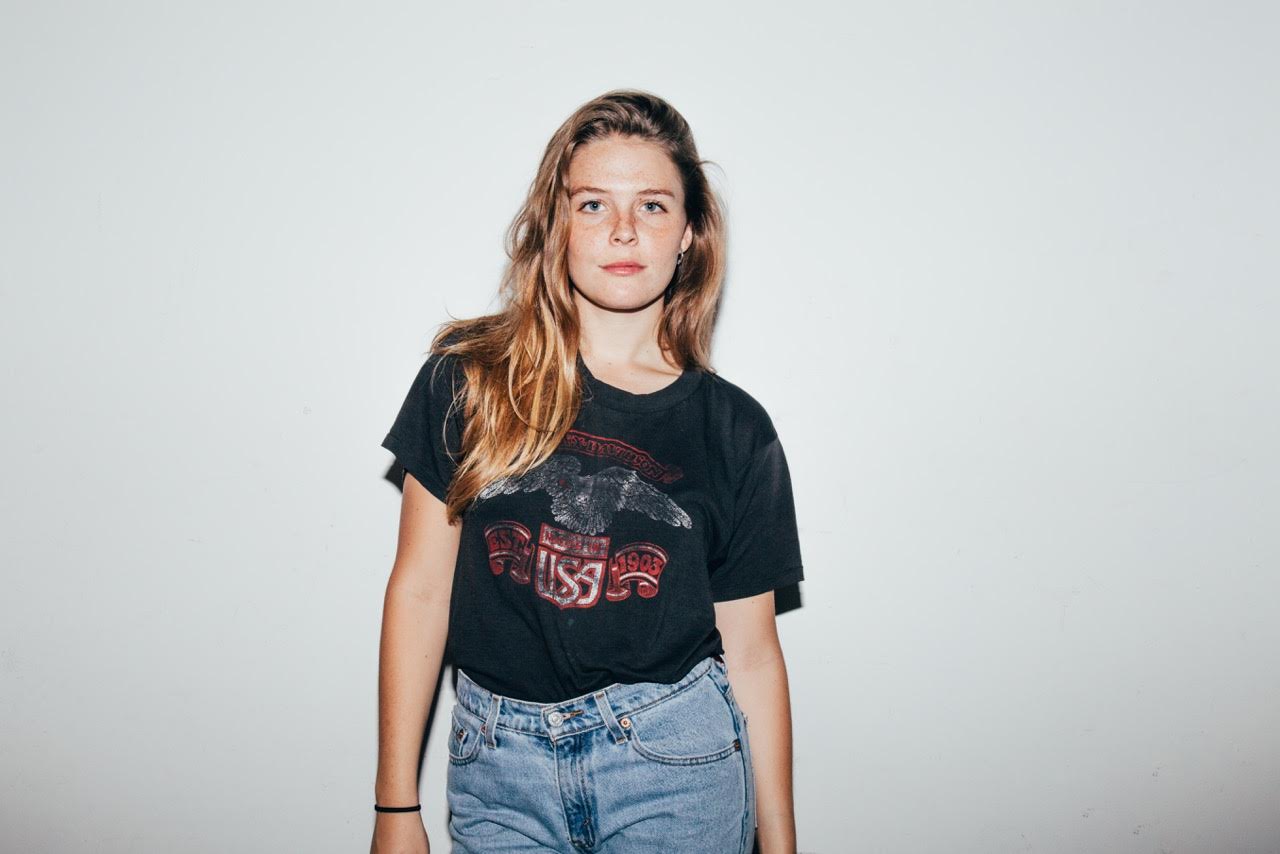 Hotly-tipped 22-year-old singer, producer and musician Maggie Rogers has dropped a third song from her debut EP Now That The Light Is Fading.

‘On + Off’ was first premiered last night as BBC Radio 1’s Hottest Record.

After ‘Alaska’ and ‘Dog Years’, it suggests Rogers’ Pharrell-approved ascension will be fruitful, ‘On + Off’ is classy modern pop music written by Rogers and co-produced by herself, Nick Das and Doug Schadt.

Rogers will perform ‘Alaska’ when she makes her US television debut on The Tonight Show Starring Jimmy Fallon on February 15th. She’s on a live tour of Europe and the US with many of the dates sold out, as per below.