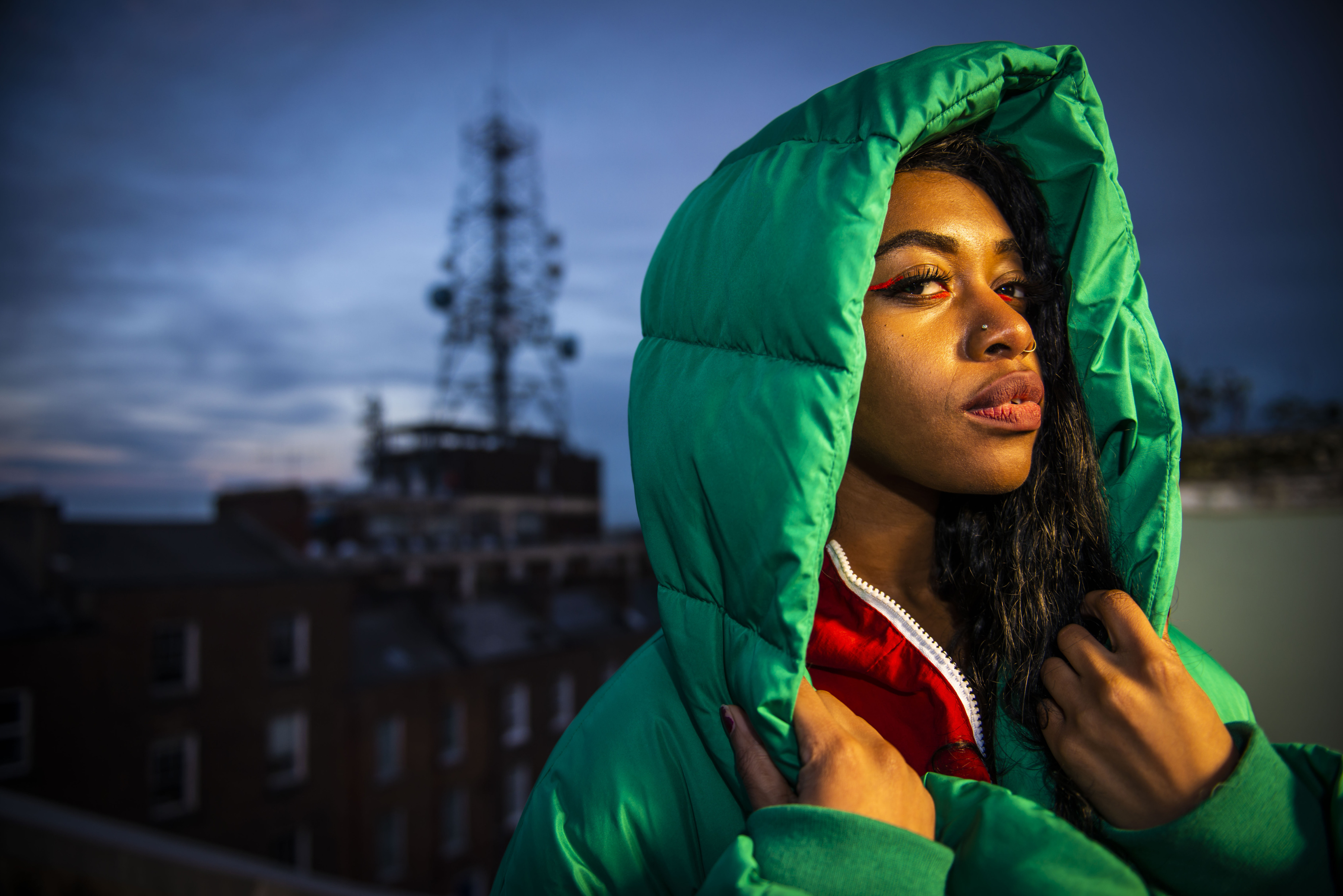 Sounds From A Safe Harbour has added 40 free events to the lineup for the festival happening from Tuesday 10th to Sunday 15th September next week.

The festival happens over 6 days and 30 venues in Cork city and is curated by Bryce and Aaron Dessner of The National, festival director Mary Hickson, Cillian Murphy and Enda Walsh, and presents 6 days of music, dance, visual art, and conversation. Nialler9 has helped out with the Heineken Free Music Trail once more this year and here’s what’s been added:

These acts will be playing in bars and venues including Crane Lane, Winthrop Avenue, River Lee Hotel, Sober Lane, The Roundy, Poor Relation, Crawford and Co, Tom Barrys and many more.

As for the rest of the festival:

In addition to welcoming established international artists (such as Feist, Efterklang, Jon Hopkins, Sam Amidon), the festival prides itself on shining a light on emerging artists and new music – presenting Cork firsts, European and Irish Premieres, as well as producing new projects.

In a special free concert taking place at the Kino on Saturday 14th, Crash Ensemble, Ireland’s leading new music ensemble, celebrate the launch of CrashLands, the album. First premiered live in rural locations around Ireland in 2017, CrashLands is a studio recording of nineteen works by some of the leading composers of new music. They will also present the Cork premiere of Grey Area by local composer Sam Perkins.

All tickets for Sounds from a Safe Harbour festival are sold individually from the website.