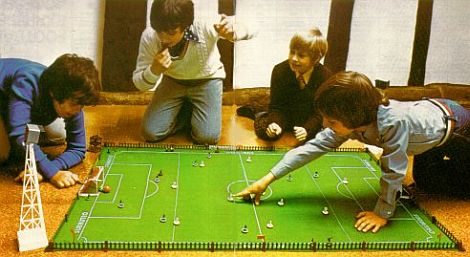 Continuing the cover tip, after the Go! Team video post yesterday and the subsequent discovery that the original was called “The Free Life”, a theme tune to a series called Moody & Pegg from 1974. The music was also used for one of the themes to the long-running ITV schools programme “My World” hence the Go! Team’s title. After a bit of digging around, I found the MP3.