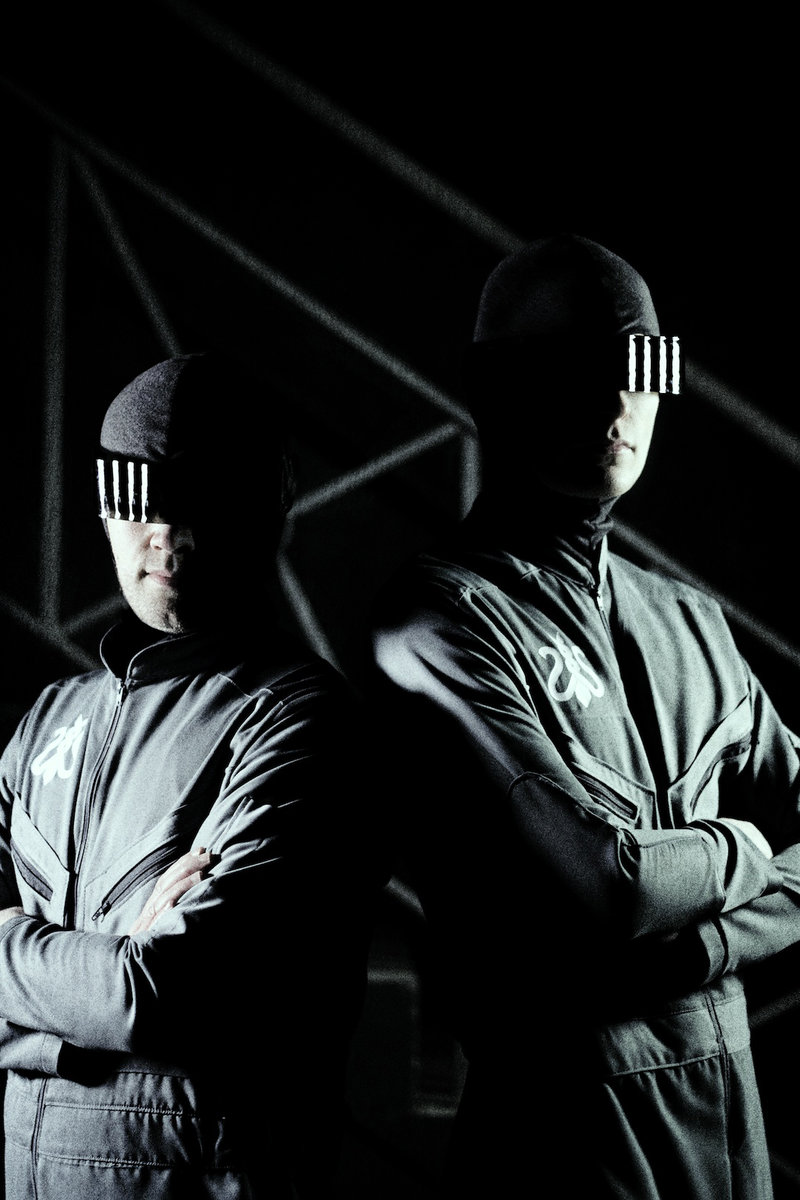 21 gigs and clubs to see in Cork this weekend

It’s been a saga going on years at this point, which is fitting as this is a band which was formed 88 trillion years ago according to their bio.

Speed Of Snakes are Vin McCreith (Adebisi Shank) and Rupert Morris (BATS) first appeared publicly as the band five years back and every now and again there has been a missive from somewhere across the galaxy.

Now they have released what they’ve termed, in a nod to Guns’n’Roses, their Irish Democracy in the form of a nine-tracker of synthesized interstellar electro-pop.

On the first day, 88 trillion years ago, the great snake Metatraxium created the Universe, the Earth and all the life upon it. Each species birthed from a succession of fantastic and horrifying eggs. The last unhatched egg of Metatraxium, found in 8041 BD* by Portuguese alchemists, was kept safe for thousands of years by, among others, the infamous serpent-cult, Delta Expelletrax, before hatching on a pleasant June day at 1:48 in the afternoon. Out stepped the cryptic figure of David Optic, messianic snake-prince of Metatraxium. Lord of vibration, port of mutation, bird-eater and future-seer. Come to save the wretched mammals squirming in their boxes. Issuing from his crotch were twin metal snakes (X and Y**), writhing and coiling at various speeds and generating curious sound waves. These are those sound waves.

7 great new songs you should hear this week