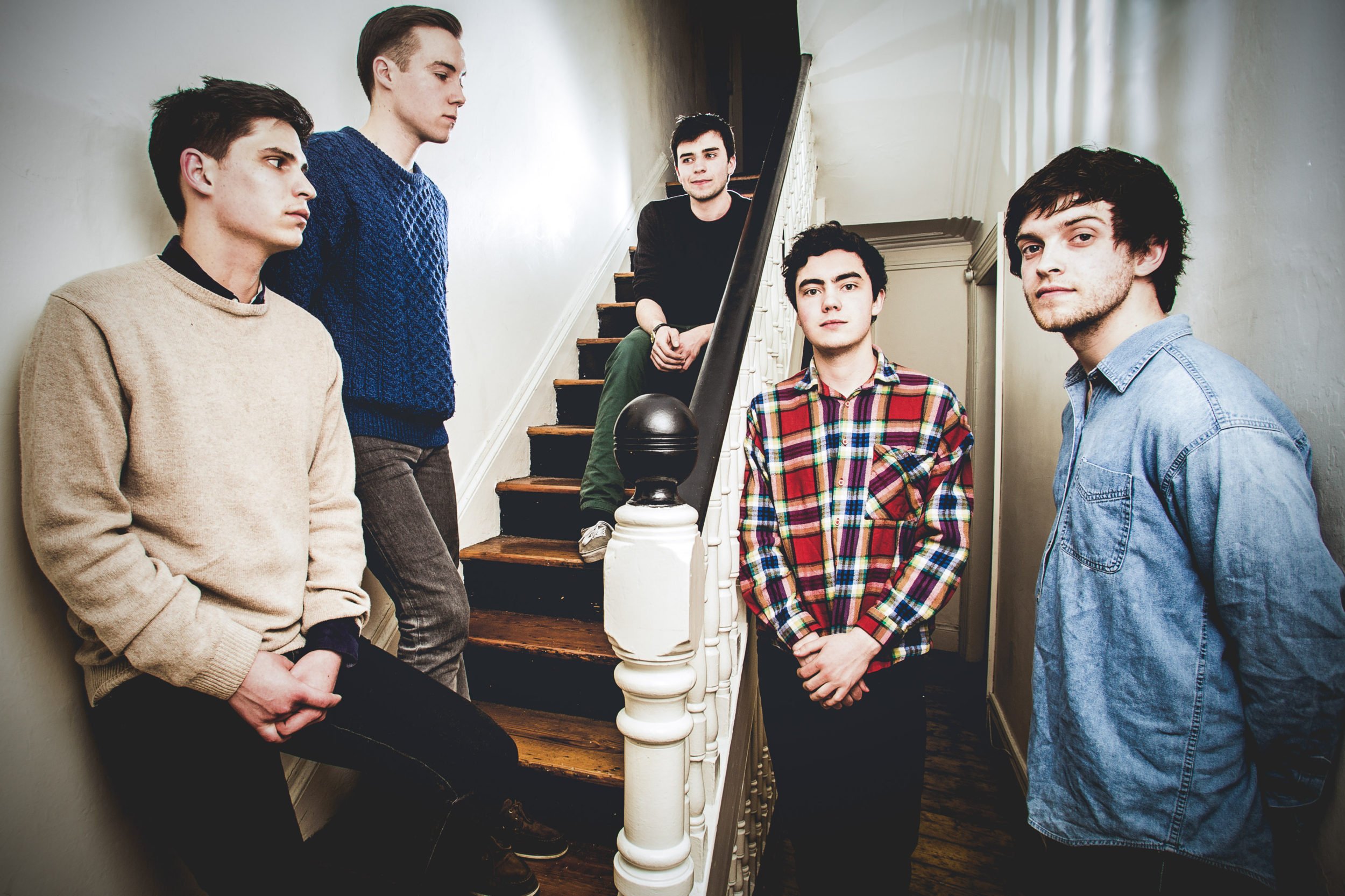 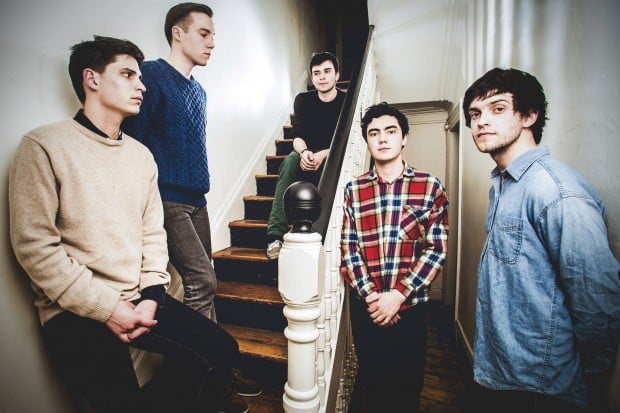 Dublin rock band Spies received a hige amount of attention for their superb single ‘Distant Shoreline’ earlier in the year.

Their new track ‘November Sun’, displays the same assured mastering of dynamics that the best rock bands have – the live-sounding production feels like you’re spying on them in their world effect rather than the band trying to game you into listening. Michael Broderick’s seasoned vocals are once again, key to their appeal.

I still haven’t managed to see the band live yet but international delegates at Hard Working Class Heroes It talked to were full of praise for the band’s performance.