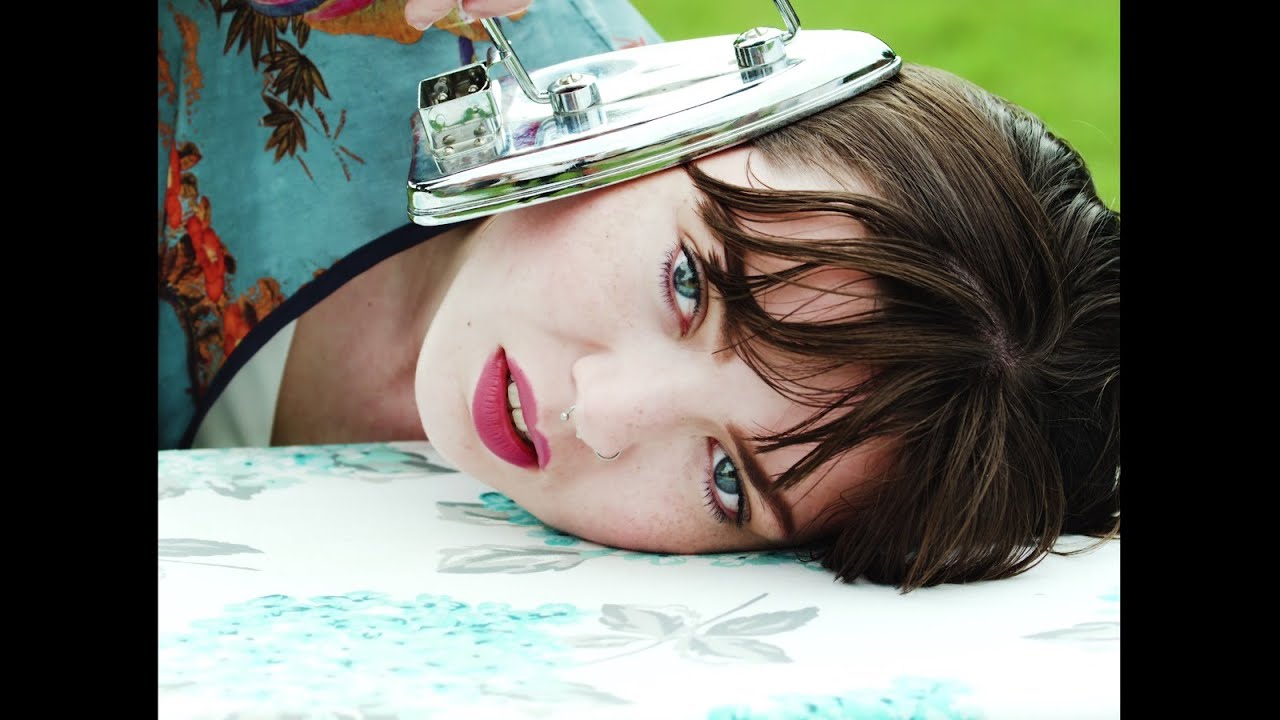 Dublin four-piece Sprints mark their card today with a new single from an EP called Manifesto due out on Nice Swan Records later this month.

‘Drones’ is the band’s best song released to date – melding tension-filled rhythms, guitar stabs and post-punk sounds into a song that is anchored by Karla Chubb’s running vocals, that has to have some strong inspiration via Girl Band, which is fitting as Daniel Fox of the band produced the EP and track. Win win.

The video for the track is a stylistic colourful riot, directed and produced by James Baldwin, Hannah Gallagher & Bob Kiberd. Kerry Mahony is the main protagonist:

Chubb says the song is about the age old effect of imposer syndrome:

“Drones is very literally about my struggles with imposter syndrome. I think being a female in music, I struggle a lot with feeling like I have something to prove. It’s not okay for me to just be good, I have to be great. I have to prove constantly why I am deserving to be on the stage, or holding that guitar or that microphone. That pressure can be very difficult to deal with, and I think a lot of the times you doubt yourself then, am I actually able to write? Or is this all shit? Drones is about my experiences with dealing with this pressure, but realising that a lot of people have these struggles. The bars fill, the car parks fill, life seems to go on and on, and we can become so focused internally on our issues that you don’t realise that maybe while I was wishing I was someone else, they’re also wishing the same thing.”

They’ve planned a tour next year but we’ll have to see how that goes.