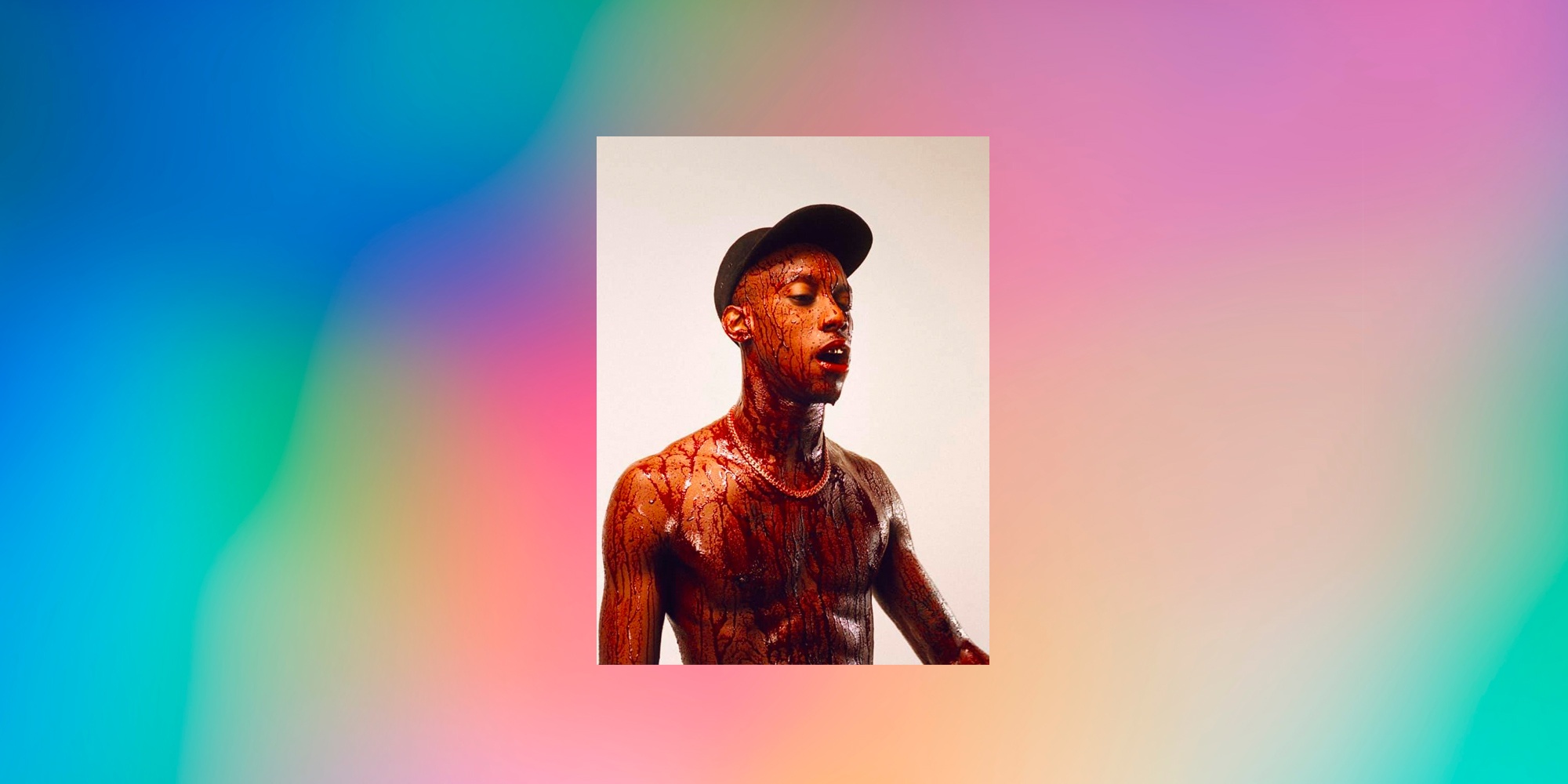 I Wanna Be A Cowboy Baby

Steeped in the barstool melancholy of a washed-out old country tune, ‘I Wanna Be A Cowboy, Baby!’ is CMAT’s third single release. The five odd minutes which here collate tales of misfortune personal and romantic draw a line right under why CMAT is drawing so much positive attention right now. ‘Cowboy, Baby!’ acknowledges heartache with a wink. A hybrid blend of often self-effacing wit and in-jokes (RIP Vine) drawn against the soap-operatic emotional expectation of a modern country tune. Performances are excellent all-round, particularly the vibrato heavy lead vocal take.

A strong contender for band of the year, the unknown musicians and producers behind SAULT have released two of the best records of 2020, with September’s UNTITLED (Rise), building on the Black Lives referencing UNTITLED (Black Is), with a more upbeat collection of music which “melds modern soul, disco and funk with escapist abandon that while it tries to divert temporarily from the pertinent and current struggle of black people, it cannot help but permeate the album.”

Ever since For Those I Love’s debut album released independently on Bandcamp last year tore up my musical year in 2019, the promise of a release on a label that could help get the word out was a positive outcome from a release that explores grief, loss and friendship in such uncompromising, revealing and beautiful ways.

In August, David Balfe dropped a mixtape / radio show of sorts – Into A World That Doesn’t Understand it, Unless You’re From It – signalling the album might be imminent.

While the album release date isn’t here just yet, the video for the album opening track ‘I Have A Love’ arrived in September. Directed by Balfe, whose monochrome style is familiar to the videos he made for Burnt Out way back, the video for the song establishes the love and respect that Balfe has for his friend who passed, the poet and musician Paul Curran, and his group of friends in general.

It’s been a long time coming but SZA is finally back on her solo tip. ‘Hit Different’ is a new song produced by The Neptunes and featuring Ty Dolla $ign.

It’s the first solo material since the brilliant debut album CTRL in 2017.

The queen came through with a collection of disco-inflected house dance music made over the last 10 years with DJ Parrot. We reviewed it on the podcast, and while six of the 10 songs were previously released, ‘Kingdom Of Ends’ has landed with me nicely.

I Just Want To Dance

As with above, the SAULT album is so good, it gets a second showing this month.

There’s not a bad track of the four on AE MAK’s new EP, how to: make a kitsch pop song to show the world, and we covered them all on Nialler9 last month, ‘hey driver!’ encapsulates the giddy fun of Aoife McCann’s wonky pop.

A nice amalgamation of these three UK artists’ style in one.

A standout cut lifted from Pillow Queen’s debut LP In Waiting. (reviewed here) ‘Liffey’ comes near the album’s halfway mark. A wailing, almost dreary distorted arrangement set against the sweetness of the lead vocal delivery. Even against these blown-out guitars and punctuated cymbal hits, Pillow Queens still manage to bring a foot-tapping, earworm melody to the refrain on ‘Liffey’.

The new Sufjan album is a daunting 80 minute album of high electronic histrionics but fairly direct in terms of lyricism. ‘The Ascension’ is classic Sufjan in tone and minimalism. We reviewed the album on the podcast.

One of the most popular posts from September, ‘Hard Man’ brings Limerick and Dundalk together for a comedic toxic masculinity takedown.

Ailbhe Reddy’s debut album Personal History was reviewed by Andrea and I this week on the podcast, and ‘Looking Happy’ is the jauntiest indie bop on it, about seeing your ex talk up their new life on social media.

Another Irish album that impressed us this month from Galway singer-songwriter Niamh Regan. We gave it a first listen and chatted to Niamh for the podcast too.

Is it bad that my favourite song from the new Fleet Foxes album Shore, doesn’t have Robin Pecknold as the main vocalist? Uwade Akhere’s somnambulist voice introduces the album beautifully.

The London-based Irish-raised Nigerian artist Caleb Kunle is set to release an EP called Rose Hertz in October that “explores archetypes of love and black masculinity” and will be accompanied by short films on the subject.

The six-track EP was recorded in lockdown with musicians that have never met and the four films were created remotely across Ireland, UK, USA, Colombia and Nigeria.

The lead track from the EP ‘Call Me Mad’ is a beaut of a song – leaning on bright honeyed soul vocals from Kunle augmented by flute and brass that lifts the tune into a lightly triumphant mode.

Ultraflex is an new Icelandic / Norwegian duo made of Special-K of Icelandic rap group Reykjavikurdaetur & Farao of Norway. Their upcoming album Visions Of Ultraflex trades in electro-pop and boogie music, and lead single ‘Work Out Tonight’, is a fun song about sweating bodies and intimate pleasure, that’s certainly not about your favourite sports team.

Gunna and SAINt JHN join Octavian on this affecting trap pop cut. Octavian is one of my standout UK rappers this year.

Hudson Mohawke has been dropping some unreleased music on Bandcamp and streaming platforms lately and this is one that stood out from last week’s Airborn Lard.

Hear also: ‘Brooklyn’ ,‘Be UR Fantasy‘ and ‘Furnace Loop’.

Clipping continue the horror themes of last year’s There Existed An Addiction To Blood, with a tribute to 1996 Scream-era Neve Campbell with a feature from West Coast duo Cam and China. Visions of Bodies Being Burned, out 23rd October on Sub Pop.

The Galway based dream pop NewDad previously featured here with their previous two singles ‘Swimming’ and ‘Cry’. The former is was a woozy slacker pop track while the latter we said was velvety rock band loveliness about a breakup.

Both songs were hugely impressive for the young band, and the newest also doesn’t disappoint. ‘Blue’ is a confident dreamy indie-pop song lead by the vocals of Julie Dawson.

Kilkenny electronic duo Solkatt followup January’s Nocturne album with a track that leans on our dystopian times, while remaining banging at the same time. As they put it, it’s “dedicated to all the business techno DJ who prefer profit over morals.”

It feels strange sometimes to be sharing dance music during a pandemic when there is no clubs, but we all need a big tune to spruce up our day and Belfast producer Hammer provides with the lead track from his recent EP. His most recent release is ‘Navigator’ with James Shinra.

‘Love Me World’ is a song that addresses the yearning for everyone to like you set to a bright and airy backing from the band.