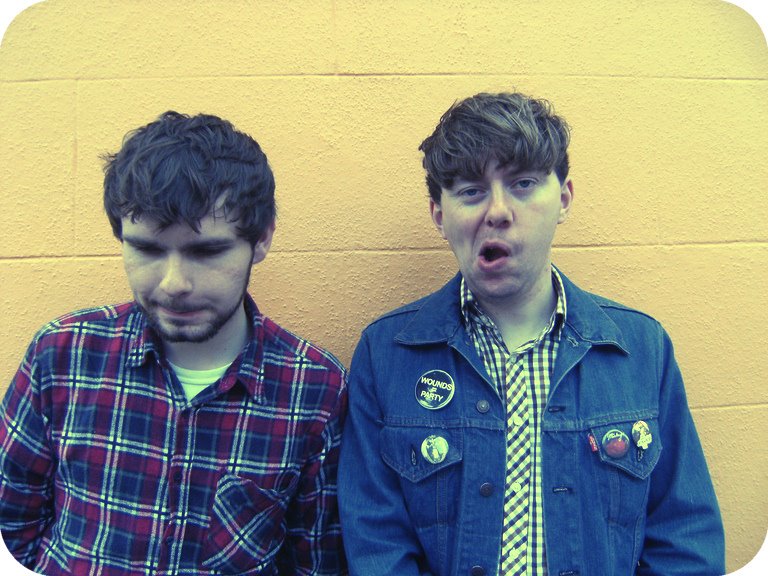 Last year Squarehead triumphed in the Nialler9 Irish song of the year reader poll, this year they released their excellent Yeah Nothing debut album. Then, they released two of the best Irish songs of the year in collaboration with Patrick Kelleher. They play Richer Collective’s Xmas bash on December 16th. Here are the Roy, Ruan and Ian’s five essential new artists of 2011:

Don’t know any thing about this guy really [Mark Chester from Grand Pocket Orchestra], other than he’s released two amazing records this year and his live band “FUCKING KILLS IT/IS A FUCKING DISGRACE”. 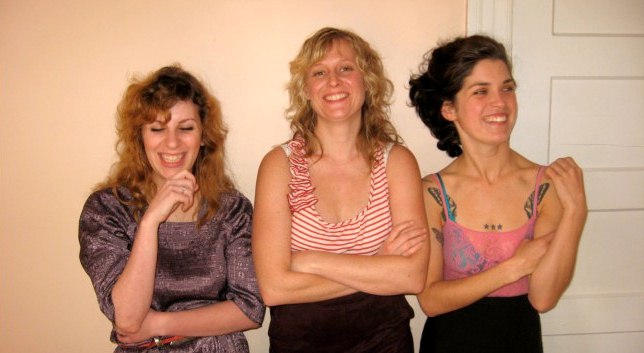 Not new to 2011, Mrs Jones’ Cookies is their second record, but new to me. They’re like a garagey bar band playing in a David Lynch movie. The music is spooky yet alluring and never seems to go where you expect it to. Definitely my most listened-to band this year. I’m also an big fan of actual sandwiches.

They’ve only put out three very short songs so far but that’s all you need really. There’s no effing about here, just straight up pub/punk/power pop songs about girls. It’s not new, it’s just really good. 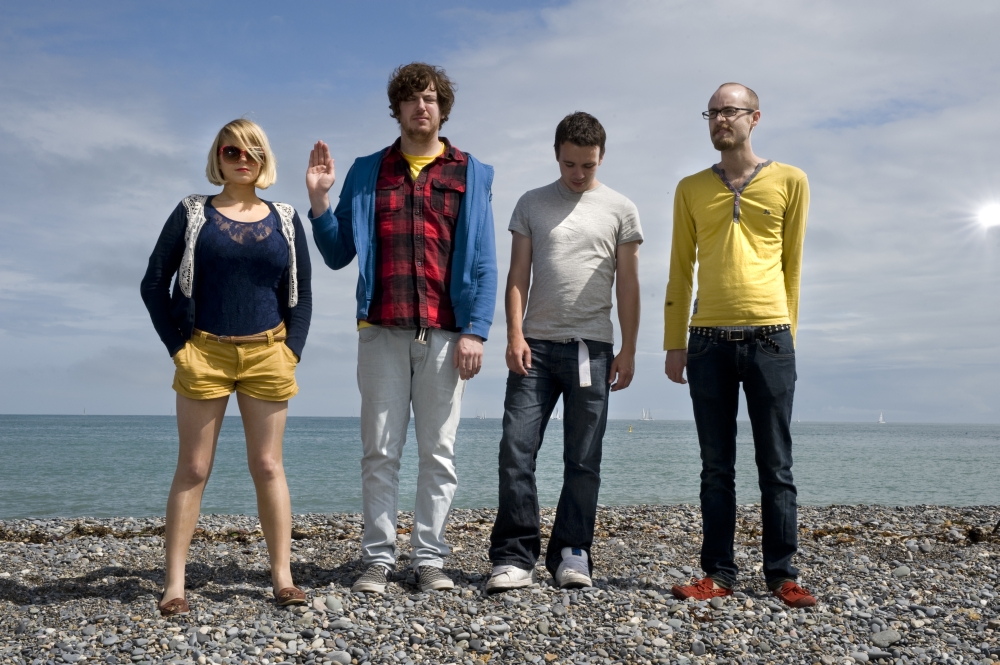 I’m sure a lot of people have already heard of We Are Losers since they put out a free three track EP in August of last year but 2011 has seen the play counts on my iTunes rise and rise with their K9 Session, inclusions on this years Popical Island comp and debut single ‘Sunset Song’ / ‘Cheerleader’. Having had the pleasure of playing with them a few times now and getting to seem them change and grow the new stuff they have been playing is really exciting. I could use a lot of popular genres and terms to describe them but I prefer just great songs and great band.

Made up of Cassie Ramone from Vivian Girls and Kevin Morby of Woods This was always gonna be something I’d be into, and am I how! Their first album came out in February on Shrimper Records and it took me a while to track it down on vinyl but it was worth the wait. Songs like ‘All Things Come To Pass’ and ‘Meet Me In The City’ are instant classics the latter reminding me of early Pixies. They’re on a euro tour but ain’t playing Ireland. What is this 2001??