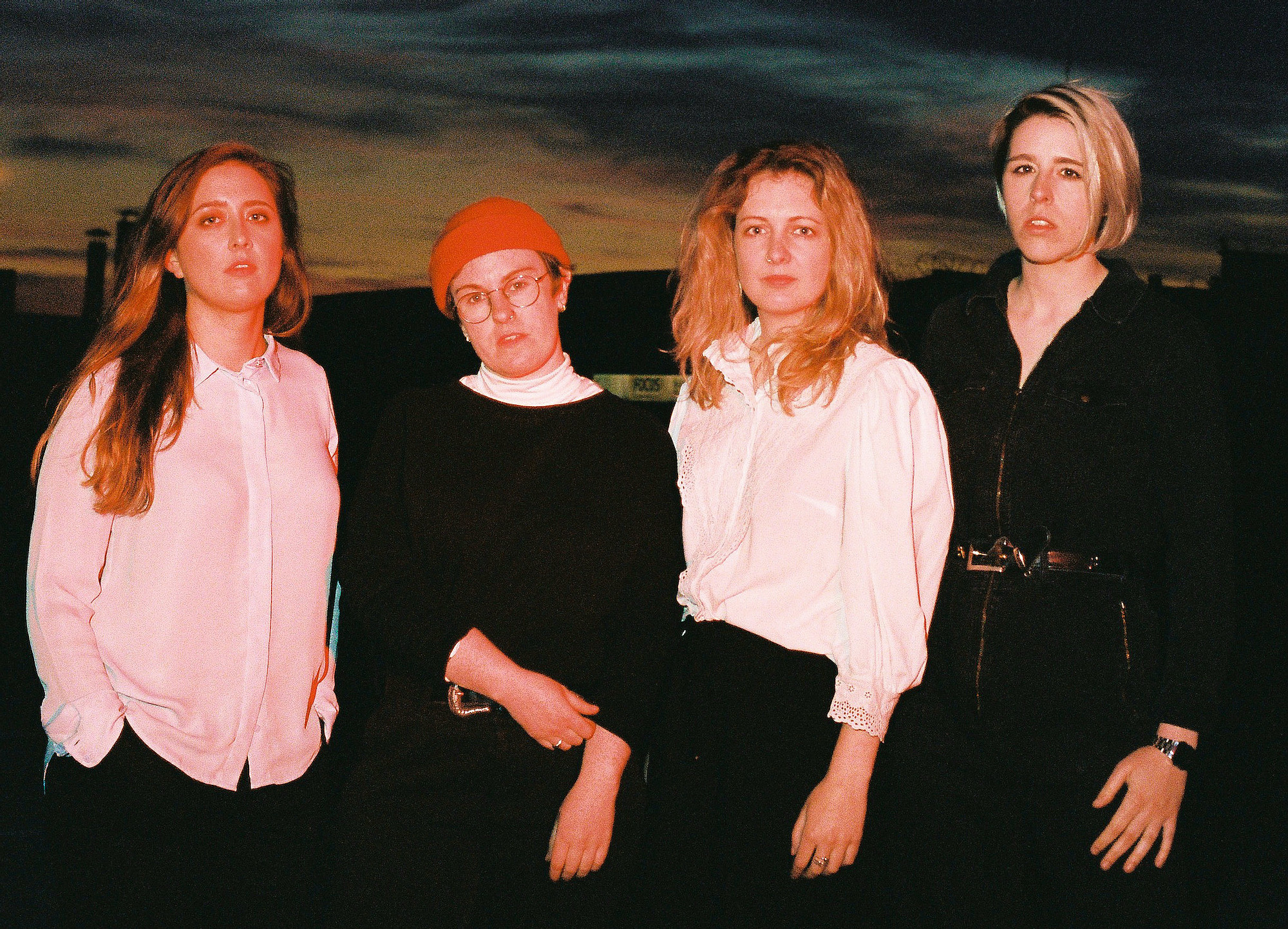 St. Patrick’s Festival has announced that the 2021 edition will be embracing its digital environment in the continued absence of real world events this March.

From March 12th to 17th, the festival will present six days and nights of programming and 100 events on St. Patrick’s Festival TV (SPF TV) under the name Dúisigh Éire! Awaken Ireland! – “a clarion call to the Irish across the world to throw off the long, dark months and rise to embrace the brighter days ahead”

There’s a lot happening across the festival for all-ages so here’s some of the topline highlights:

The National St. Patrick’s Festival, Dublin runs from March 12 to 17, 2021 and is made possible by the generous support of the Department of Tourism, Culture, Arts, Gaeltacht, Sport and Media, Fáilte Ireland and Dublin City Council. St. Patrick’s Festival events are supported by many partners including the Dublin Airport, Tourism Ireland, UEFA Euro 2020, Foras na Gaeilge, Guinness Storehouse, Damn Fine Print, the 20 Year Strategy for the Irish Language 2010 – 2030, Culture Ireland, the Scottish Government, the Welsh Government, RTÉ, The Irish Times, FM104, and the Irish Hotels Federation.