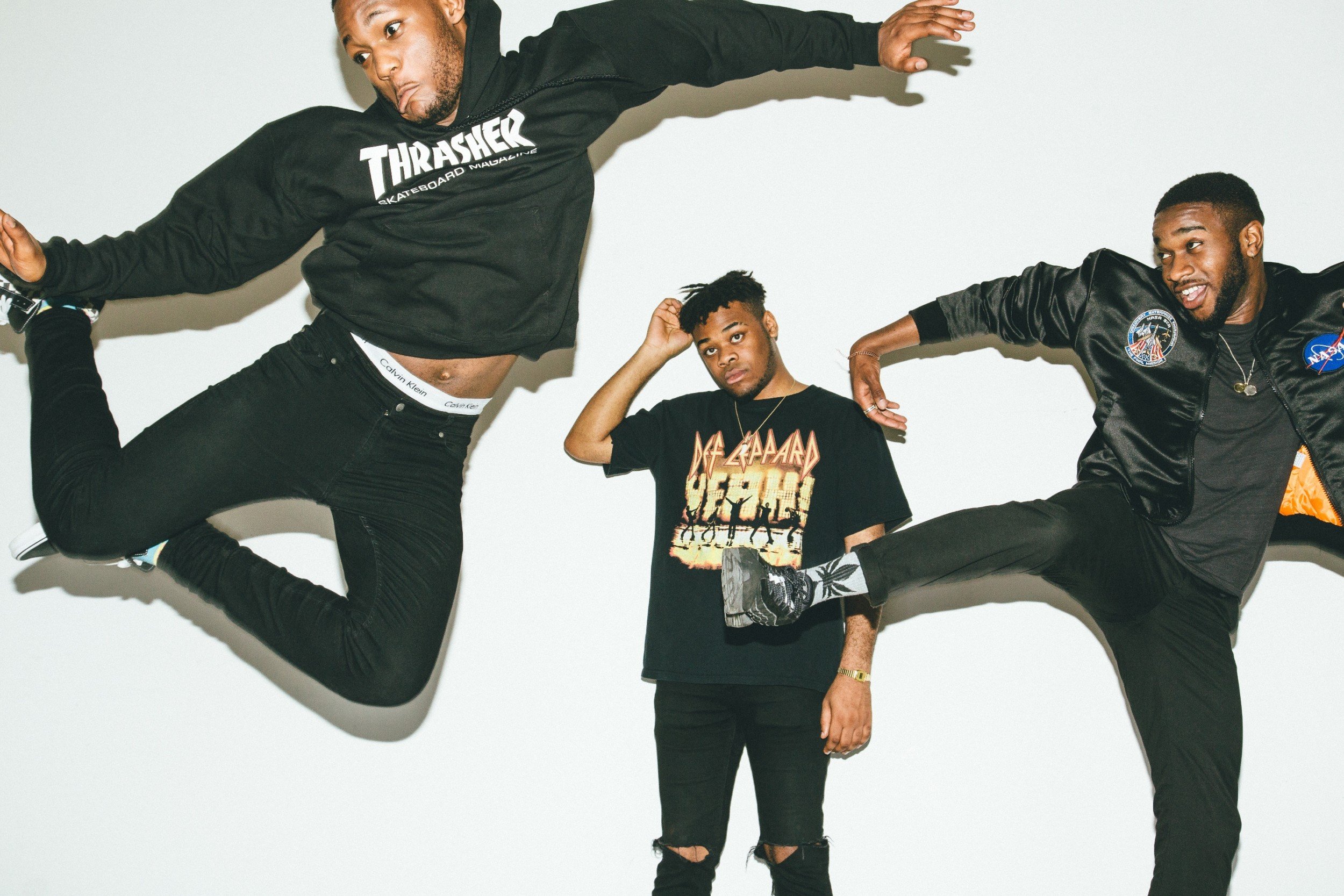 St. Patrick Festival have announced two gigs to take place around the holiday that will feature new and contemporary Irish talent from March 16th to 19th.

Both take place on Saturday 18th March at 8pm.

The Beat and Voices of our Generation @ National Concert Hall

One of the gig highlights of 2016 was Simon Cullen and Somadrone’s reimagining of Steve Reich’s minimal 1976 piece Music for 18 Musicians using 18 synthesisers instead of 18 musicians. (€18). Tickets from St. Patrick’s Festival

Free pianos for jazzers anyone?