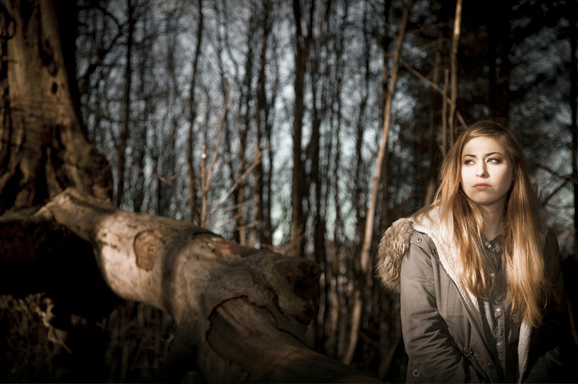 This Run The Jewels / DJ Shadow mashup mix is magic

I’ll also be hosting a How Music Works panel on the Saturday.

A first wave of acts were announced in December.

Full Weekend Tickets priced at €40 are available from uticket.ie. Day tickets (€20), and special event tickets, will be available on Friday 6th January.

Here’s more from the press release:

Live Art Programmer and Producer Ruairi O’Donovan says:
“If 2015 was all about Marriage Equality, and 2016 was all about Centenary, Risings and Waking the Feminists, consider this year’s Live Art programme for Quarter Block Party officially #WOKE! That said, if the Repeal the 8th Campaign is telling us anything we have a long way to go towards full equality, so this year we are looking specifically at the female body in art.
With Brexit, Trump, and as much trouble abroad as we have at home, we thought we would invite some of the most inspiring artists from Australia, USA and Europe to join us in Cork. This is a seriously radical and headstrong group of artists…”

Visiting all the way from Oakland, California, Snake Talk is billed to make a mark on the festival. This third-wave feminist proposal nestled within an extreme and often uncomfortable aesthetic framework. Snake Talk harnesses the somewhat terrifying aesthetic of the “zany” (as delineated by feminist cultural theorist Sianne Ngai) to confront, consume and transmute patriarchal and neoliberalist frameworks.

A DJ set and performance from The Rave Space, created by Will Dickie (UK). Beats flow in a mix of MCing, dance and performance art. Drums and bass lines blend with interviews that speak about spirit, in a jungle night.

Quarter Block Party was initially founded in presenting unusual events in unexpected spaces, and rooted within the community of North and South Main Streets; this year sees an expanded and inclusive community event programme. One of the aims of the festival is to provide a legacy – an ongoing improvement of the North and South Main Street area. Street Art and Engagement Programmer Eszter Némethi said, “The programme this year is a reflection of the times, as well as a direct reaction to the street. Every commissioned artist that will be joining us has a tactile, local approach, while at the same time presents a magically poetic response. Practical magic would perhaps be a nice way to describe it…”

The public are invited to find the specially crafted machine that dispenses fragments of paradise, bits of poetry written in response to these streets. Cork poets and festival artists write about their thoughts on paradise to create a space among the parking tickets and lotto tickets.

Coleman’s Lane will house Visual artist Michael Cleary’s project, Alternative Route. Michael constructs simple sculptural devices that allow fences to be utilised as sites of temporary occupation/places of rest, or possibly conversation. He’ll host a ladder making workshop over the weekend for all to attend.
Let Quarter Block Party fill your mind with new ideas, your ears with fantastic music, and your belly with food – as artist and community activist Kate O’ Shea presents Volxküche (People’s Kitchen), celebrating the power of food to bring people together. Enjoy group cooking, eating together, community-discussion about food, art and the street.

Field biologist and conservationist Darragh Murphy will guide groups on a fascinating tours focusing on Cork’s urban history that has influenced the city’s modern ecology, and taking a close look at the wildlife housed in the city’s cracks and hidden crannies. And we’ll see empty spaces fill with life as international contemporary circus artist Darragh McLoughlin performs at the old Dunnes Stores shopping centre, in a choreographic response to the architecture and present condition of the building by combining juggling, research and dance.