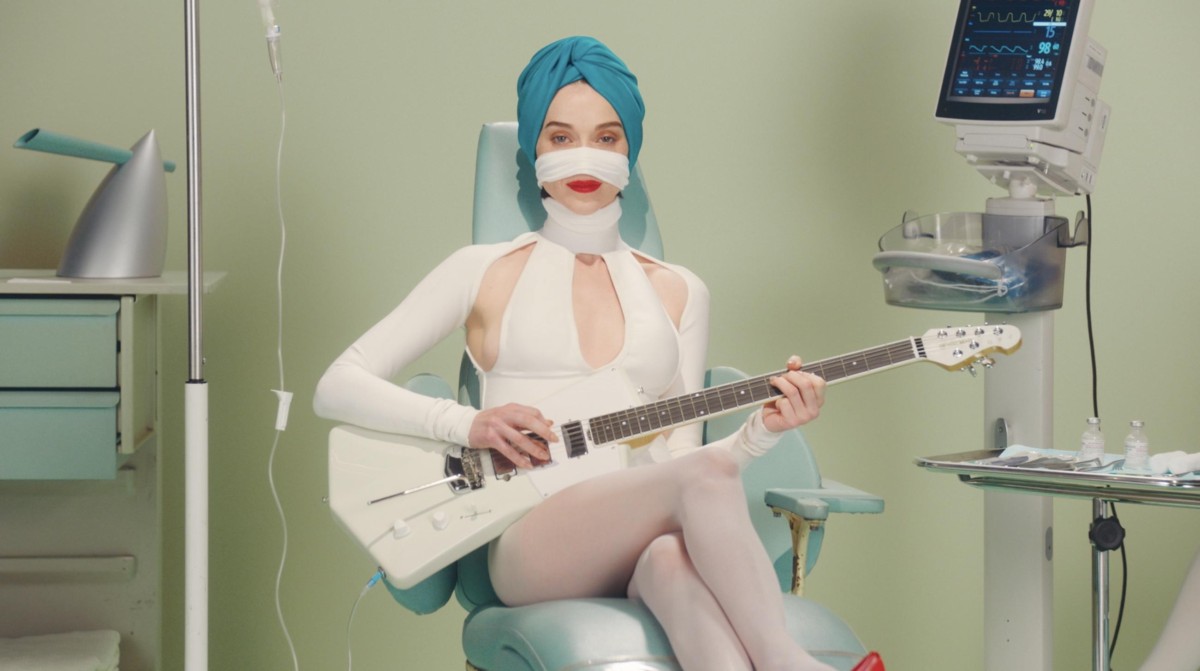 “How can anybody have you and lose you — and not lose your mind, too?”, she sings as a fuzzed and buzzed rock beat shatters around her. The video keeps up the colourful artpop style of the ‘New York’ video.

St. Vincent is on Jools next week and hits Dublin for October 20th and 21st on her tour. The album Masseduction is out on October 13th.