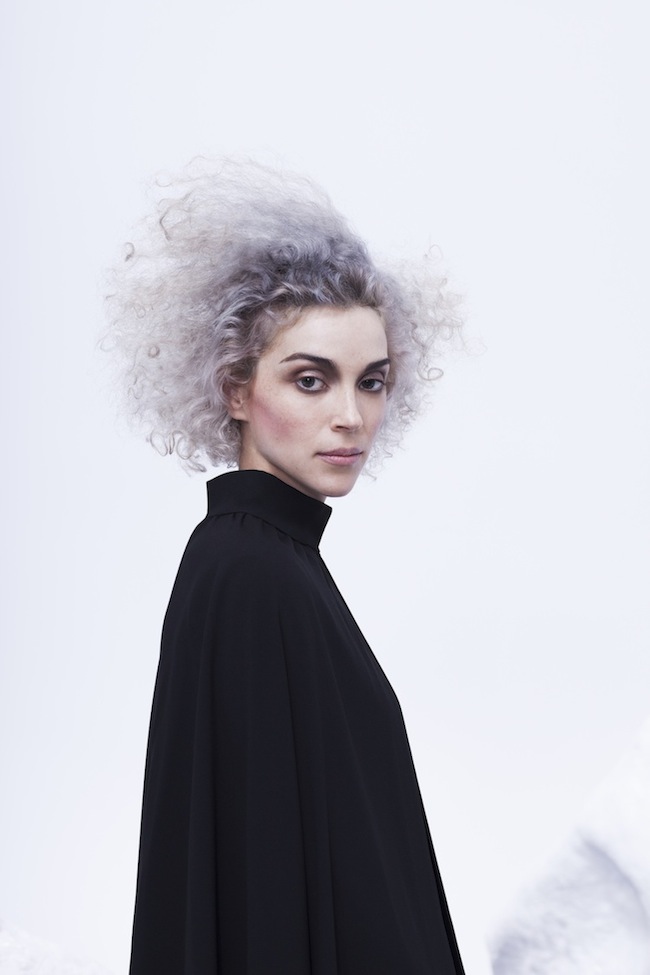 Annie Clark aka St. Vincent returns to Ireland without David Byrne in February for a show in the Olympia Theatre on Saturday February 22nd. Tickets are €25 plus fees on sale this Thursday at 9am but with a pre-sale tomorrow, Tuesday at 10am through ilovestvincent.com. Looks like there’s a new album on the way if that badass pic /this tour is anything to go by. There’s also a 30-second clip of fuzz-rock on her homepage at the moment.