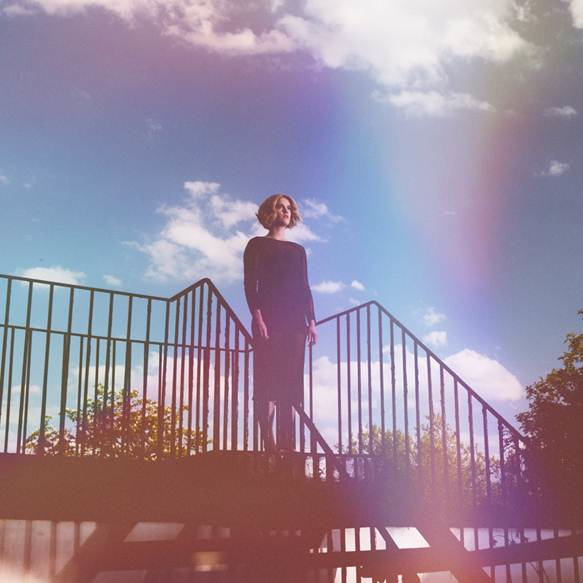 A new artist on the rise in the UK, Starling has debuted with a beautiful slow-moving ballad called ‘Take It Down’, a song which brandishes comparisons to Goldfrapp and Birdy in its style.

Starling is signed to Communion Music, home to Catfish & The Bottlemen, Bear’s Den, Tennis and Matthew and the Atlas. She’ll play her debut show in London in October.