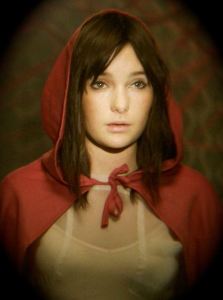 Who’s Lisa Mitchell I hear you ask? I was wondering the same thing until I realised the original of the song was featured in a recent MAP. As it happens, Ms. Mitchell is a former Australian Idol. This makes me automatically skeptical. However, the original is about as far from Kelly Clarkson or Donna and Joseph McCaul as you could get. Well, relatively speaking.

Starsmith is the London guy who produced Ellie Goulding in the past and remixed loads in the past year including Paloma Faith, Marina, Frankmusik, Little Boots and Bombay Cycle Club. Here he turns the original’s twee folk guitar pick into a soaring synth Balearic refix. S’good.