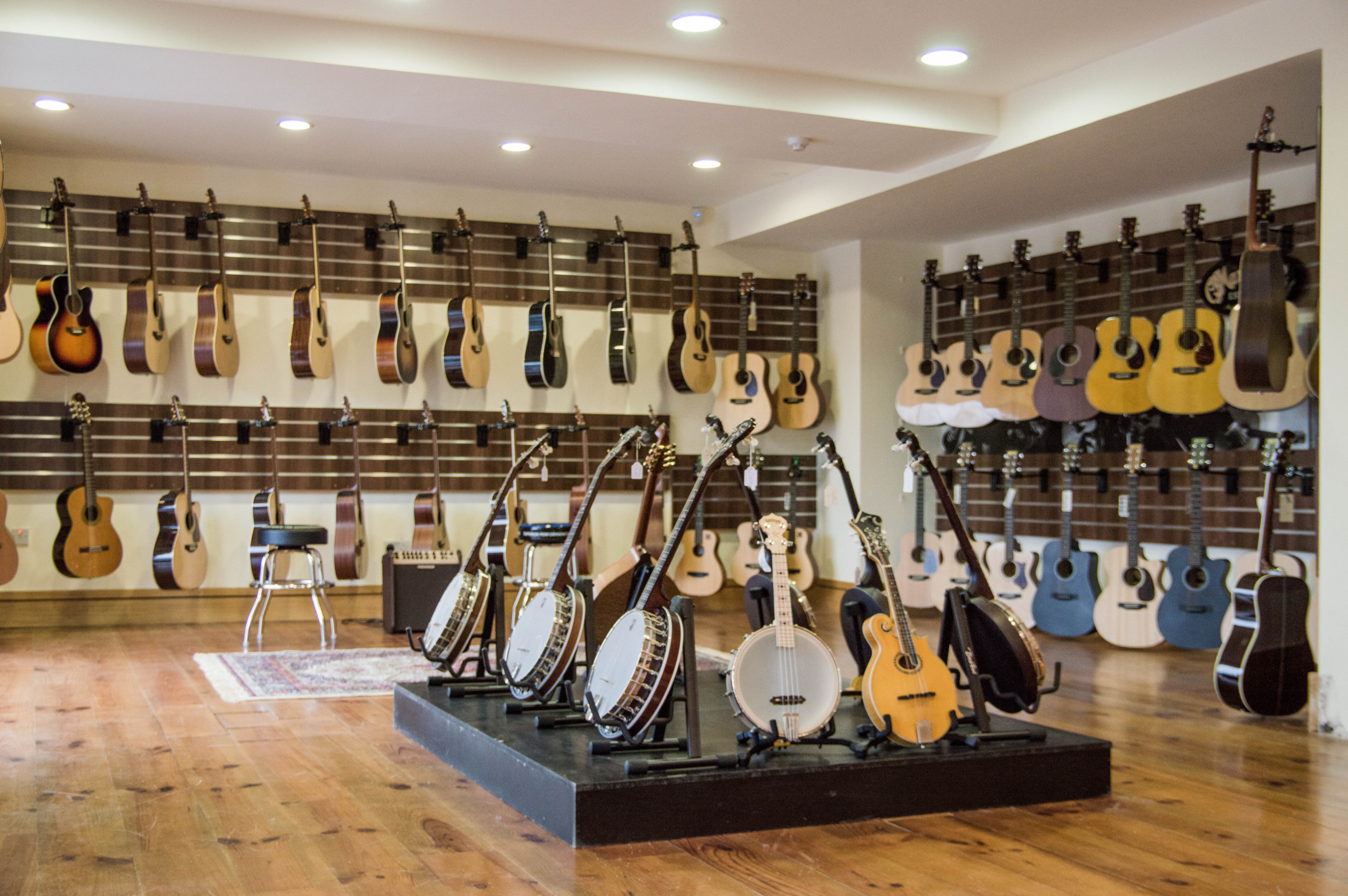 Having opened record operations last year, Steamboat’s move to a new showroom moves its longstanding instrument shop and its nascent record business together to one location.

Stocking a mixture of independent and major label records on vinyl and CD, the shop also promises to be a holdout for DVD enthusiasts, as well as stocking books and graphic novels.

The shop will also be undertaking what proprietor Mark Carey has called “the biggest Record Store Day event in Ireland” on April 22nd, with more info TBA.