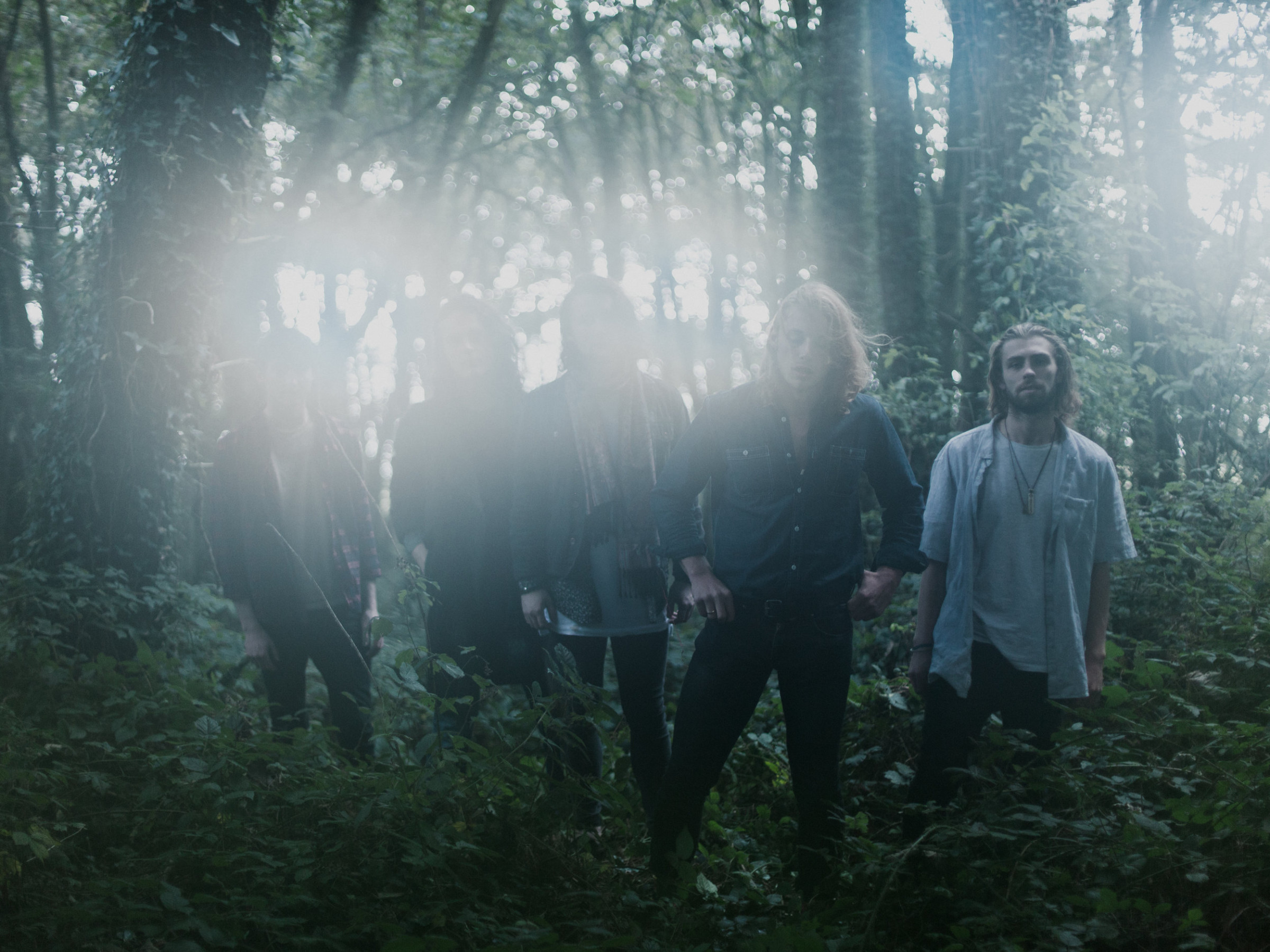 Dublin band Beach have so far released songs of disparate styles that could be psychedelic, experimental and alternative rock.

Running through their music is a thirst for exploration in sonics and in shows with A/V a big part of their performance.

New song ‘Bram Toker’ brandishes those characteristics on a song that pulses with dark creeping atmosphere. Reverbed in the night, singer Dave Barrett sings in a deep baritone “I’ve done it all on my own to find a way,  Feels like I’ve dropped from a million miles away.”

A video for the song by in-house visual artist Ross Ryder (who is responsible for this Yonen video) is forthcoming.

Watch the video for noGood’s ‘Are You There?’