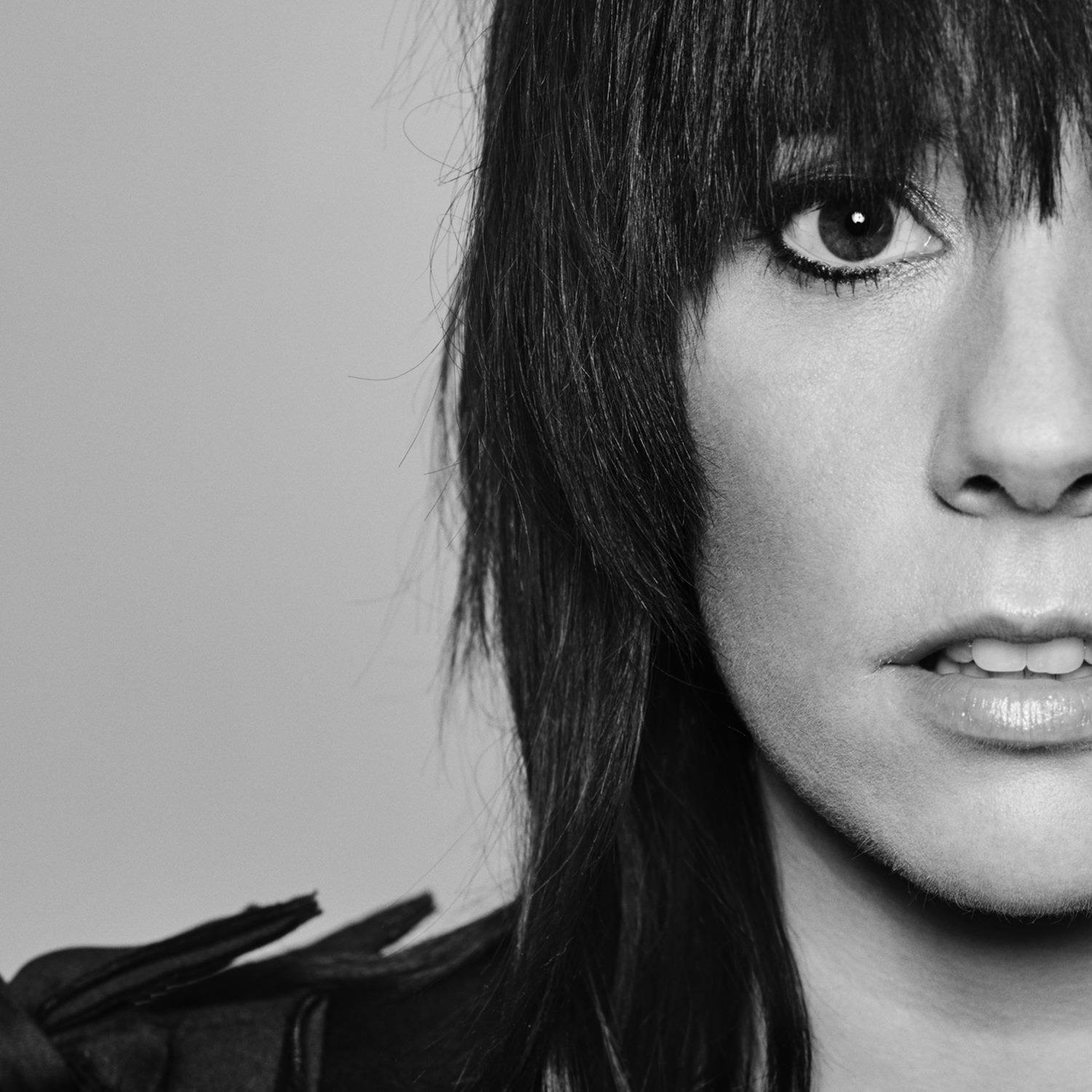 Upcoming Cork singer-songwriter Stephanie Rainey’s new single ‘100 Like Me’, addresses the visibility of mental health as a topic in daily life.

While it’s certainly improving and sufferers are opening up more and more, it’s not an simple task.

Rainey’s song asks “there must be a 100 like me, I’m not the only one hiding?,” with a tone of desperation and solidarity.

The video for the song features 13 strangers who have suffered with mental health issues including anxiety, bipolar, depression, psychosis and addiction.

Cathleen Voyseym, one of the people shown in the video, was diagnosed with ‘Bipolar Effective Type 2’ at 18 years old. She says, “Three years ago, I was a chaotic mess, a person who struggled to leave her bed and believed the world was against her. Finally, I am out of it and have learnt to manage my condition.”

“100 Like Me is a song for anybody who has ever thought they were the only one experiencing a certain thing or feeling a certain way. It’s about recognizing that you’re not alone and that you don’t have to battle within yourself to overcome everything, look around and see that everybody is struggling with something. Everyone is looking for someone to relate to. And there are more people like you. For me the song relates to thinking I’m not good enough, whether it’s how I look, the person I am, the music I create or the friend I am. As well as that, I’ve always carried a massive sense of self – consciousness and embarrassment and I’ve struggled a lot with body issues.”

Here’s one of my songs of the year: Ships – ‘All Will Be’