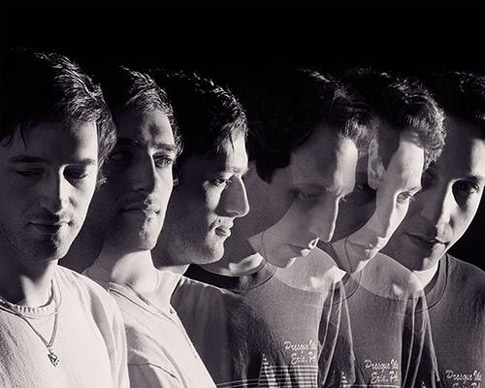 One of my favourite musical discoveries of 2010, Jesse Cohen and Eric Emm aka Tanlines release a 2 disc compilation of all of their work so far, serving as a salivating precursor to the band’s debut album in 2011. The tracklisting consists of their excellent Settings EP, remixes, deleted singles and new stuff. You can also download the new track ‘O Seizing the Day’ which features the vocal talents of Luke Jenner from The Rapture. Glasser features on ‘Z’ too.

If you’re in the UK this week or Europe next week, the band have some tour dates in Glasgow, Leeds, Manchester, London, Brussels, Amsterdam, Berlin, Hamburg and Paris.

Tanlines – Volume On by bangonpr