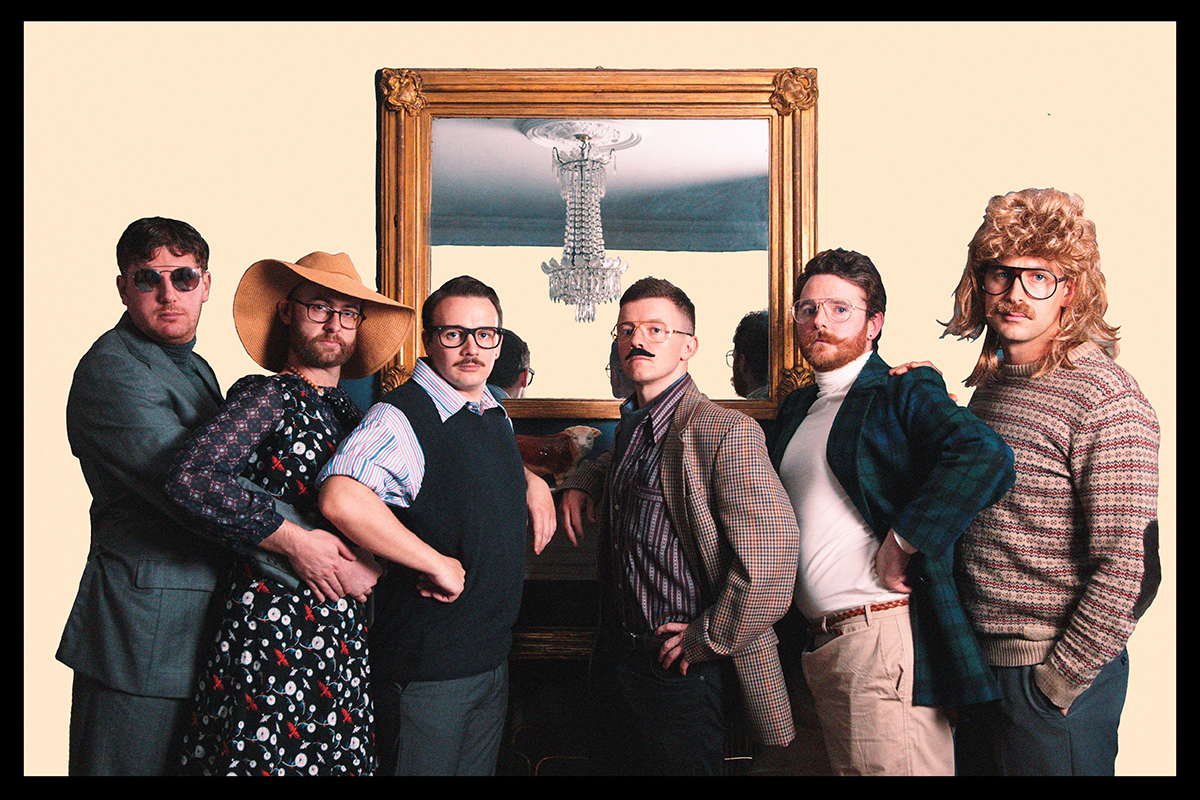 Super Extra Bonus Party are a band very dear to my heart. First of all, they are friends of mine, something which has to be said off the bat. In many ways, we came up together. Many of us moved together from Kildare to Dublin when the music stuff started happening. For myself, I started running a music blog 12 years ago in my spare time or while I was skyving off from work.

Parallel to that, Super Extra Bonus Party grew from a bedroom electronic project to a 7-strong group of musicians who didn’t really have respect for genre boundaries. They made ambient electronic music, hip-hop, post-rock instrumentals and indie-pop music. They collaborated with artists as varied as Heathers, Cadence Weapon, beatboxer White Noise, Paul O’Reilly (Channel One / Forrests), May Kay (Fight Like Apes now Le Galaxie), RSAG and Mr Lif.

Their first album won the Choice Music Prize, which was met with bewilderment by many in the industry. They were a band who didn’t play the game (because they didn’t know how to mainly), who didn’t take themselves too seriously and didn’t fall on clear genre lines.

I loved their music. Yes, they were my friends sure. But when they came out, there weren’t many Irish bands who were willing to throw themselves into that experimental process that produced chaotic, contrasting but often thrilling results.

The band discussed how they feel about everything that happened before the project got derailed with Headstuff this week. Seven years on from Super Extra Bonus Party project fizzling out for various different reasons, they are back. Really, there was only a few years where they weren’t active in some capacity of music-making.

‘Switzerland’ then, is the band’s first song since 2009’s Night Horses album. It’s a song that isn’t a million miles from where they ended up on that record. It’s a song that’s built on live instrumentation meeting electronics, which was always Super Extra Bonus Party’s main characteristic.

Forgoing the need for an outside vocal collaborator, ‘Switzerland’ features the vocals of the group’s Gavin Elsted (who is 1/3 of Lumo Club with me) and Stephen Fahey. It moves from an indie-rock track to one that gives way to the song’s underlying synthesizers and electronic percussion and goes into Caribou-esque territory. SEBP were never a band to play it safe, and seven years on from their last activity, that is one constant that is all-too absent elsewhere.

The song is released on Kildare label 045 Recordings tomorrow on all streaming platforms including Spotify.

The band’s first two albums are on Spotify to hear.

They play their first gig in as many years in Bru in Newbridge, Kildare on New Year’s Eve and more gigs will be expected, along with new music next year.