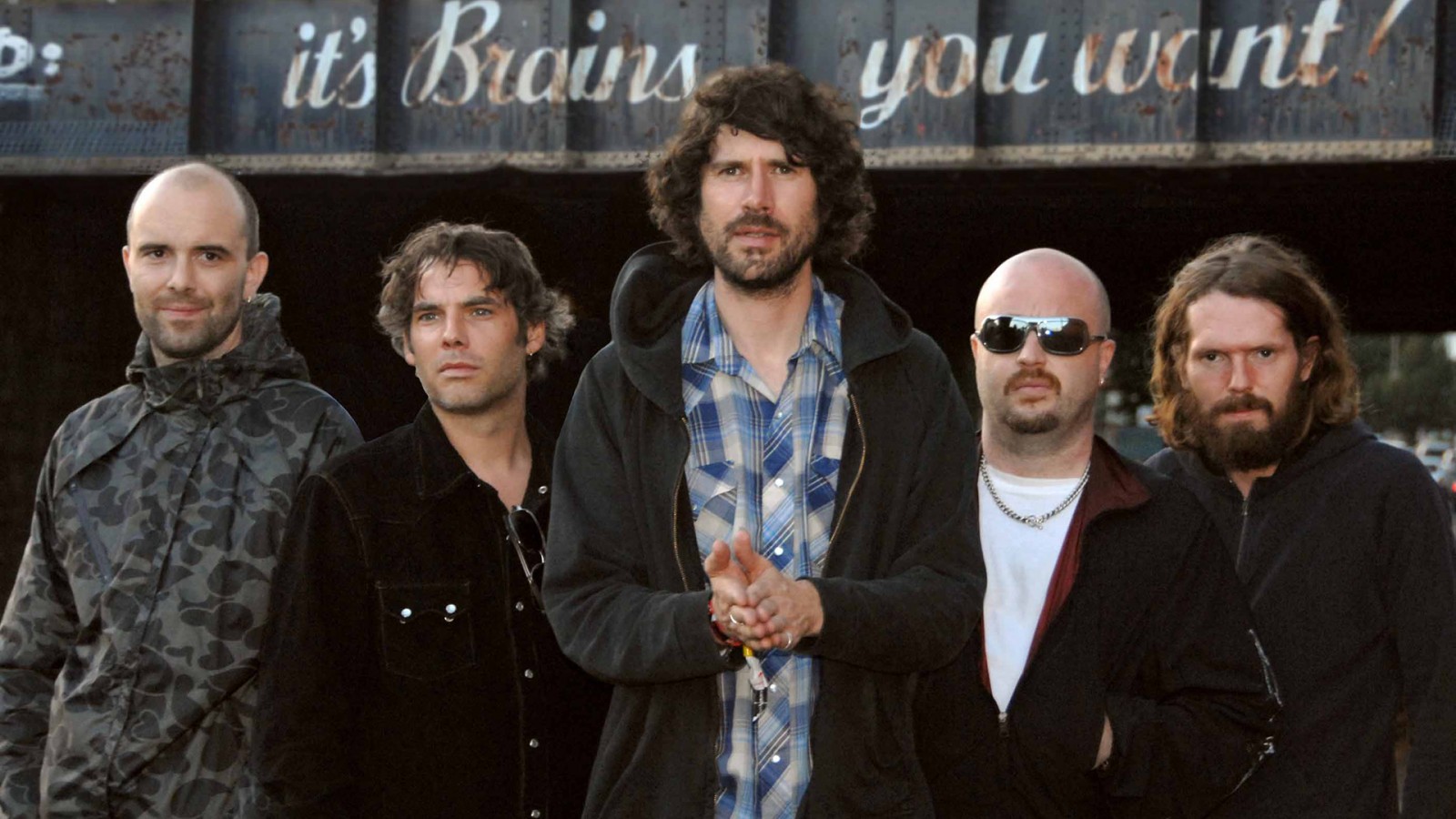 Some video rumblings of the Welsh band Super Furry Animals blowing up an old Pete Fowler 50-foot high mascot on Facebook yesterday suggested the band were about to reboot themselves.

This morning the band announced they are reissuing their Welsh-language album Mwng on Domino Records in deluxe 15th annicersary format and going back on tour in May, their first since 2009. All UK dates so far but c’mon, there is an Irish date about to be announced, you’d bet your iPhone on it.

Mwng will be re-released on a Friday (May 1st, International Worker’s Day). The reissue comes in several formats. Deluxe editions (vinyl, CD and download) contain five tracks previously released on the US version of Mwng under the name Mwng Bach as well as a previously unreleased Peel session and a full live show recorded at ATP. The album is available to pre-order from Domino and from iTunes. Pre-orders of the physical album from Domino will receive a download of the standard album immediately.

Friday is the new global release day for new music

Beck & Ellie Goulding announced for shows at The Marquee in Cork