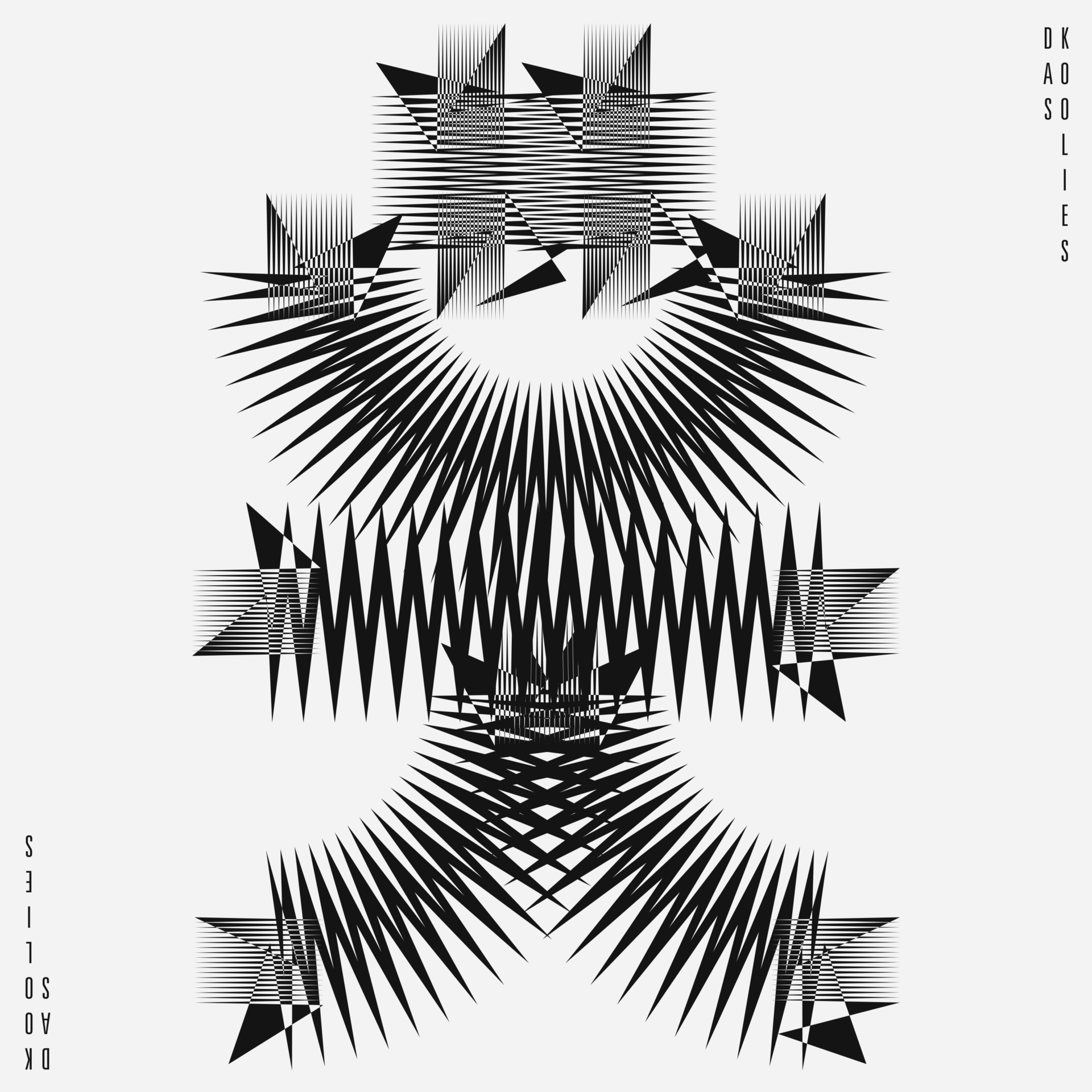 Members of Super Furry Animals, Huw ‘Bunf’ Bunford, Cian Ciarán, Dafydd Ieuan and Guto Pryce, that is the Welsh band without Gruff Rhys (who is on his solo buzz once again) have formed an “electro-beach-pop” band called Das Koolies and released a song called ‘It’s All About The Dolphins’.

The Welsh foursome first conceived of Das Koolies during the recording of the Furries album Guerilla, according to a Quietus interview.

When we were recording Guerrilla, it was such an overly ostentatious studio, ironically called The Real World. You had so much room. [keyboard/electronics man] Cian started getting bored, I think. There was a lot of waiting around and dissecting, so we ended up starting a parallel band called Das Koolies. We all took on different characters. I think the Stereophonics were next door and they came in to see what we were doing, so we exposed them to Das Koolies. Their late drummer, he was quite taken aback. He said to concentrate on what we were doing.

You can hear ‘It’s All About The Dolphins’ below, a fuzz-vocoder pop track with Bunford, Ciarán and Ieuan on vocals possibly about “a specific case of animal mistreatment”. More music is incoming.