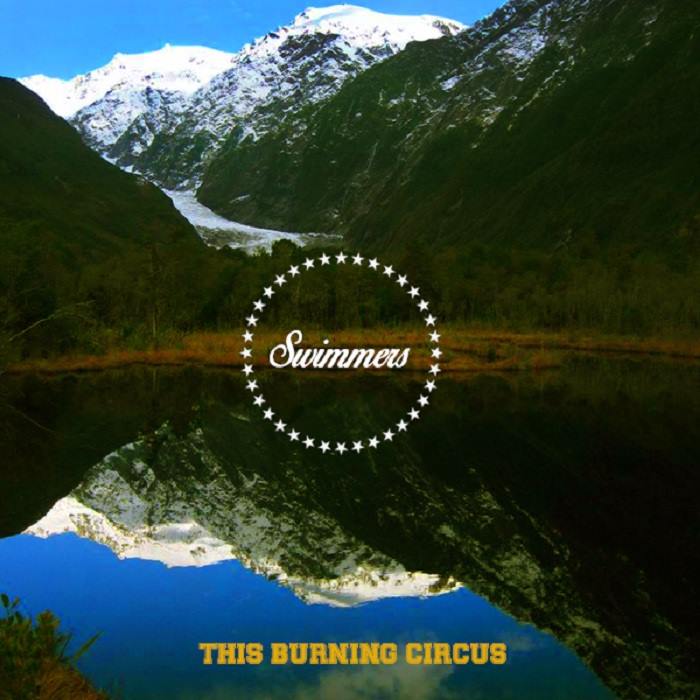 
The theme of youth and the widening between that and your current self is at the centre of Swimmers‘ latest track. The Dublin band consisting of Niall Jackson (who also plays with Bouts and put together the Christmas Hearts single in December) on guitar, vocals, Barry MacNeill on bass and Steve McCann on drums, are releasing a new EP called the The Burning Circus on April 25th.

‘Lose Myself’ is the well-produced opener from it – a bright and raspy rock song recorded by Justin Commins (Kill Krinkle Club) in Station Studios, Balbriggan in Dublin. The EP is launched on Friday April 25th with a midnight show with support from Sunburnt Jets and Switzerland.

The video was made in conjunction with new Irish startup Rotor and in its own way also deals with youth and distance to it via unidentified archive footage.

The Outset: Listen to a new compilation from Irish collective Clockwork