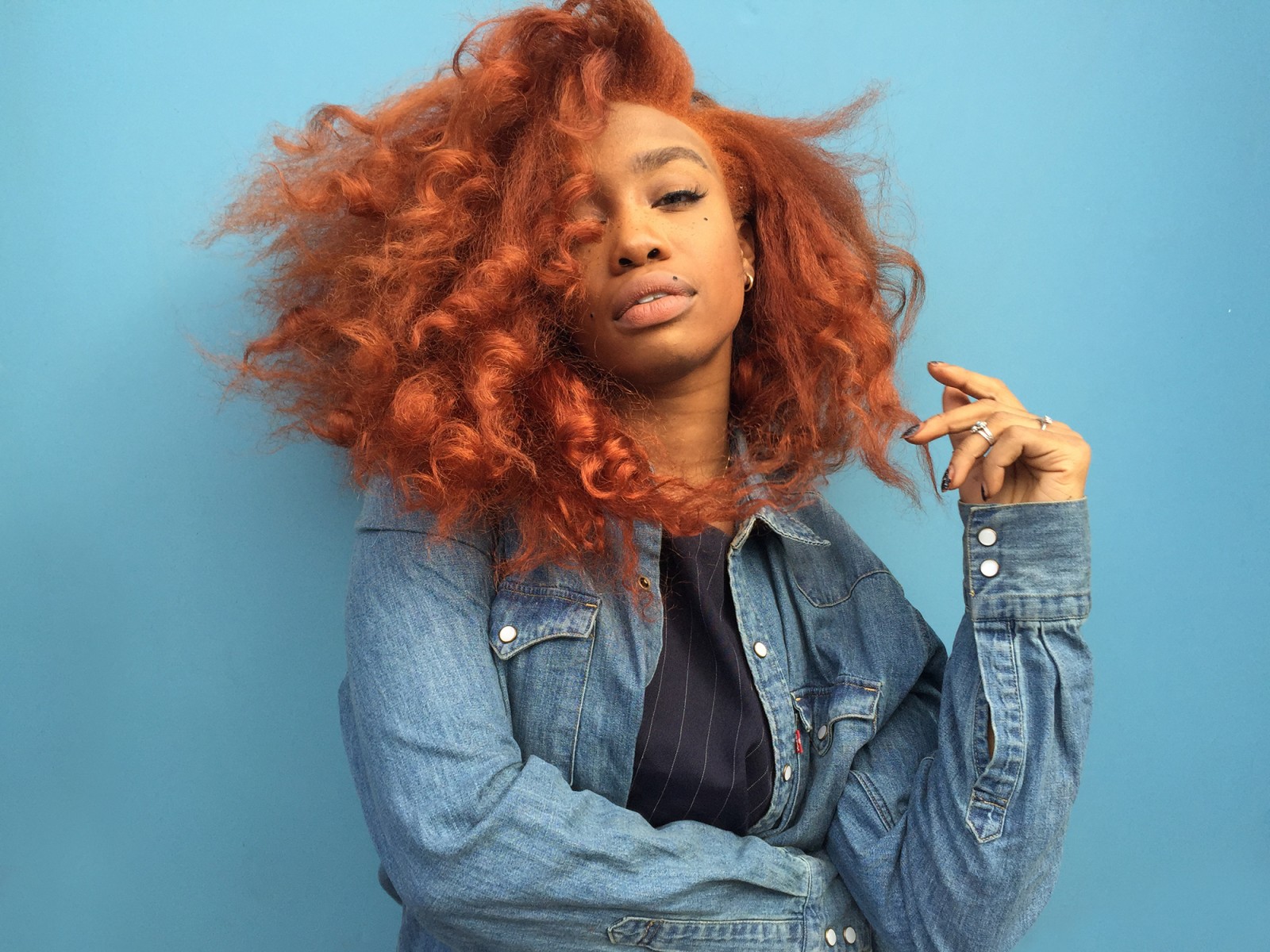 SZA’s been all too quiet this year after last year’s glut of features on Isaiah Rashad’s TDE EP (he’s been quiet too) and the stonking single Julia. Not to mention one of my favourite tracks of last year, ‘Child’s Play‘ with Chance The Rapper.

She’s only posted about 5 times on Facebook this year too (though her Twitter game is strong). Anyhow, there is a new SZA-featuring track from D.R.A.M, an extended and reworked version of the track on the excellent Donnie Trumpet & The Social Experiment album. It’s nice to hear those tones again. A debut SZA album is forthcoming. Sigh.