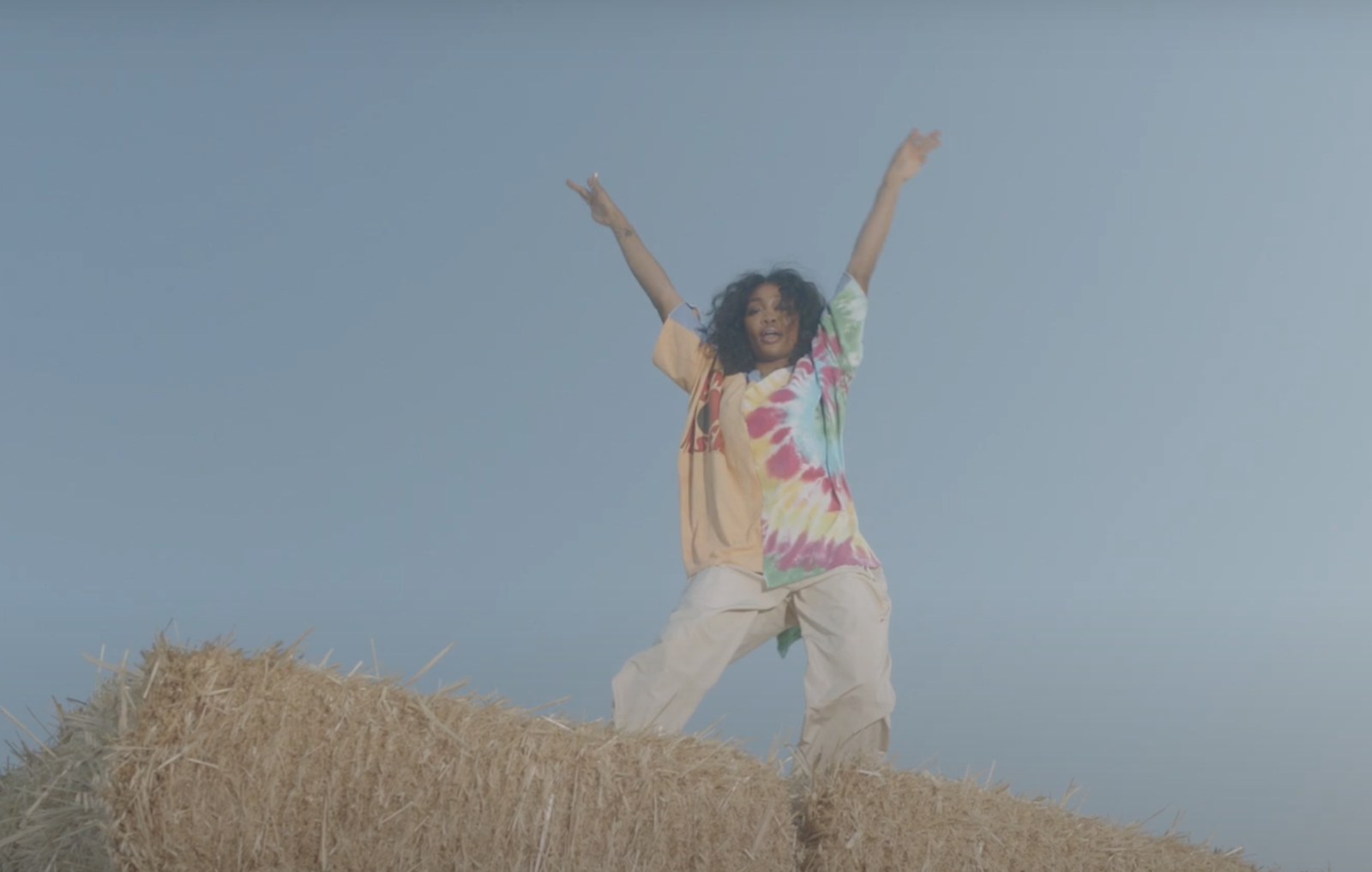 It’s been a long time coming but SZA is finally back on her solo tip. ‘Hit Different’ is a new song produced by The Neptunes and featuring Ty Dolla $ign.

It’s the first solo material since the brilliant debut album CTRL in 2017.

Watch the video by Solani:

The video also segues into another track not the originally titled song.

It’s great to have SZA back, especially more label issues had dogged her story recently.

Sweating for that Lizzo / SZA collab.