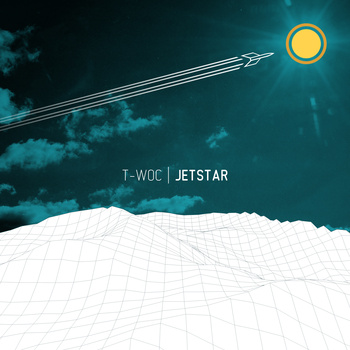 Hear a new Drake song featuring The Weeknd – ‘The Ride’

T-Woc’s latest EP on Alphabet Set is perhaps his most fully-formed release yet. Known primarily to me as a producer of instrumental-dub, dubstep and a reggae fanatic, the Jetstar EP (his sixth Alphabet Set release) finds Mick Donohoe imbuing all those elements of his sound into a cohesive four-track selection with textures from his other interests – bumpin’ hip-hop instrumentals, head-nodding space melodies, big bass and coin-dropping game synths.

You can download the whole thing via Bandcamp or listen below.

T-Woc is also the owner of the best artist page on the internet.