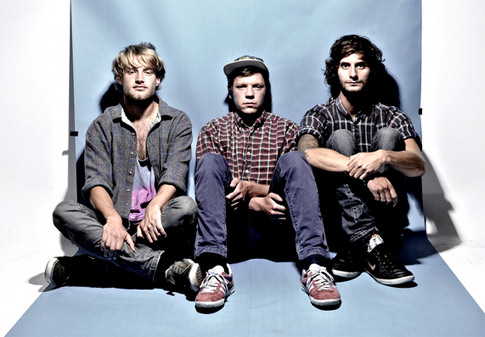 65daysofstatic inject some M83-style grandiosity into Tall Ships latest single ‘T=0’ on this remix. I’d recommend the original song to fans of Richter Collective’s roster of rock. Coincidentally, the 7″ and download single is released on Big Scary Monsters who have done split releases with Richter on Adebisi Shank’s albums and a couple of others. Tall Ships are on a UK tour with Los Campesinos in Europe at the moment and Maps & Atlases in the UK next month.