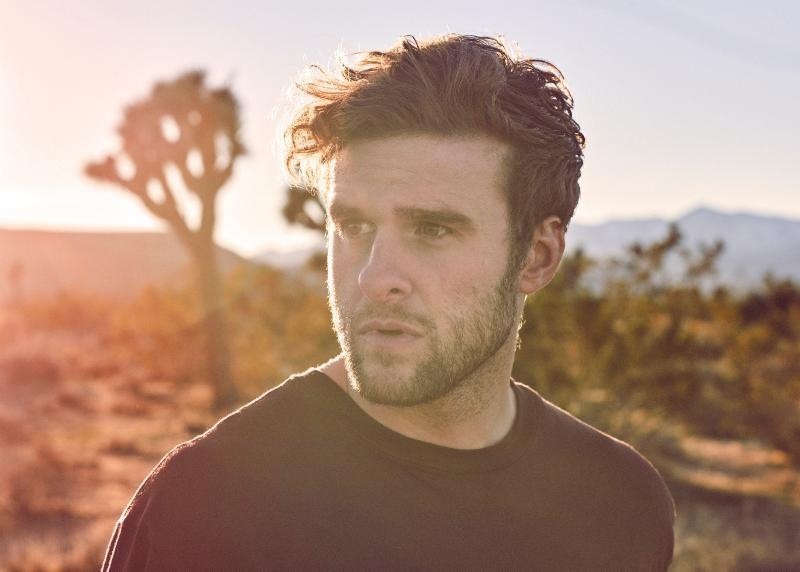 Eoin French, the Corkman behind Talos, has today unveiled the release plans for the second Talos album.

Entitled Far Out Dust, the album will see release on the 8th of February 2019. The release comes just before the start of a busy touring schedule for French, who’ll be headed stateside for a number of shows to support Aurora.

Coinciding with the news is the release of the second single from Far Out Dust, ‘The Light Upon Us’. It’s definitely the best material we’ve heard from the album yet, being a far more compelling statement than the overtly pop ‘See Me’ was. Talos seem to be pushing for even larger soundscapes than they had on their revered debut Wild Alee. Huge vocoder sounds layer atop the guitars to give the track a near anthemic appeal.

Anyone who pre-orders Far Out Dust will be eligible to purchase a pre-sale ticket to the group’s gig in the Pepper Cannister Church on February 9th. Pre-orders are available here. Presale starts tomorrow at 11am and general tickets go on sale Friday the 11th at 11am.