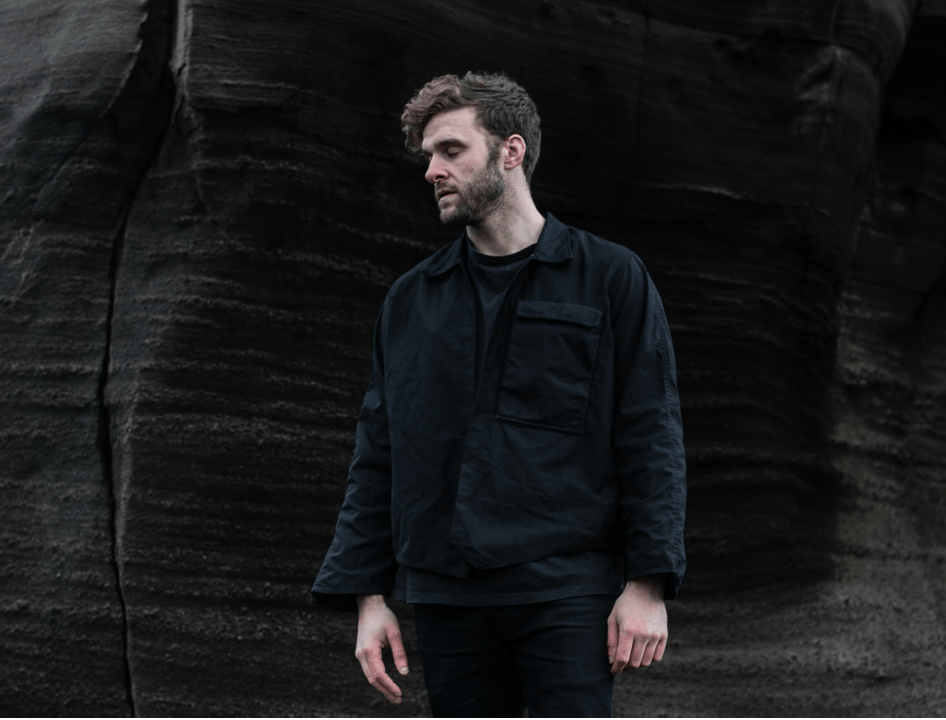 Listen to the Irish music-heavy soundtrack for Conversations With Friends

Corkman Eoin French has returned with new music from his project Talos, his first since 2019.

‘Dance Against The Calm’ is the first of three singles which will arrive in quick succession.

It’s the first music we’ve heard from the artist since 2019’s second album Far Out Dust, and captures French’s characteristic of swirling-eye-in-the-storm intimacy his music often makes. The song was recorded at his home studio with long-time collaborator Ross Dowling, and finished with co-producer Brian Joseph in Eaux Claires studio in late 2021.

“It’s a song about lost futures, and a nostalgia that we sometimes carry for things that could have been.”

The video is a first chapter in a three-part short and was shot by Niall O’Brien and produced by Peadar O’Goill in West Cork.

Tickets for these dates go on sale this Friday May 20 at 10am.

Listen to the Irish music-heavy soundtrack for Conversations With Friends