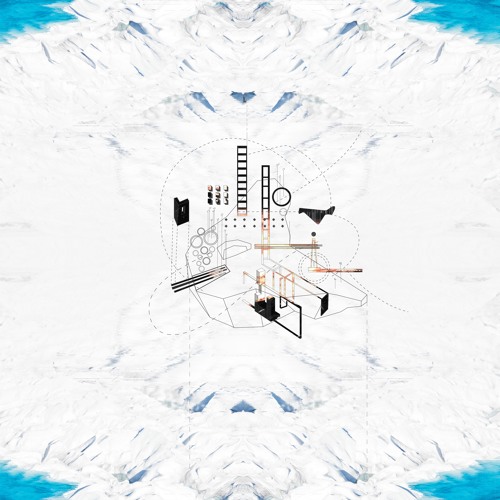 Talos‘ Wild Alee album is one of the best Irish releases of the year. Eoin French’s debut is filled with beautifully-scaped anthem-leaning songs flourished largely with guitar, synths and drums.Bringing it all together is the supple falsetto of the man himself, a brittle, powerful voice that can move between engulfing glacial shades and warm tones. A track by track is also on Nialler9.

Yesterday, Talos released a Feel Good Lost-directed video for ‘This Is Us Colliding’ shot in the Burren which you can see below. Today, I’m premiering the remix of previous single ‘Contra’ by beat producer and blog favourite Star Slinger.

Brendan Canty of Feel Good Lost on the video.

“For this video it was important to introduce the Talos band. It has become such an integral part of Talos and so it was important to capture that whilst keeping things in the same cinematic and abstract world created for Talos so far. “The Irish landscape has been such a big inspiration behind the music and the visuals. And we were fascinated by the idea of the uncanny – finding the unusual in the ordinary. Twisting and distorting landscapes into something unsettling.”

Adrian Crowley teams up with Thomas Bartlett on ‘The Wish’