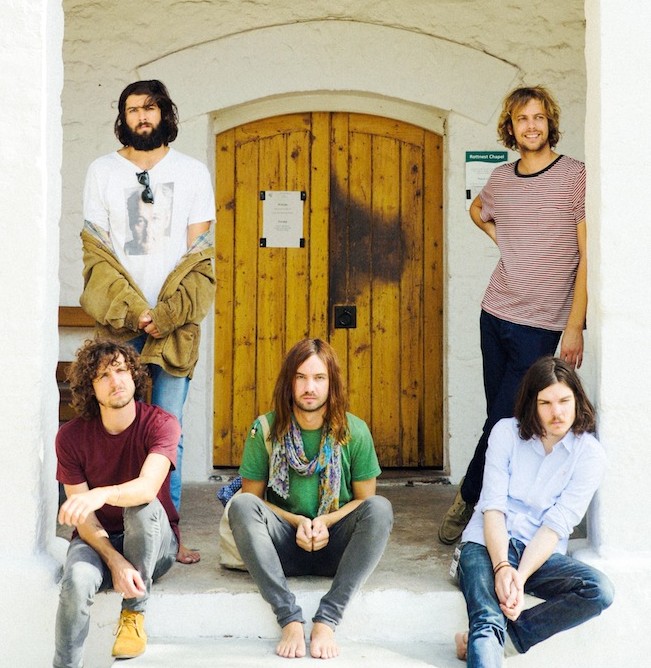 Tame Impala have been one of those bands I just didn’t get when they surged into enough of a common knowledge that allowed them to sell out the Olympia Theatre in Dublin, as an example.

But HOLY GOD, this new song, ‘Let It Happen’ is one of those reasons why you have to give bands second chances time and time again. A sprawling eight minute song which plays on their past established psych-rock sound but lifts them to somewhere that’s modern – a quality I always appreciate. Perhaps the process has changed. The song is built like an extended 12″ version and takes on more electronic textures into its middle before bursting into serene talk box and a robot funk guitar lick. Daft Punk could be an influence on the track as one Soundcloud commenter said – “Sounds like Daft Punk and Metronomy having sex on a Mustang backseat.”

Perhaps Kevin Parker’s excellent collaboration with Mark Ronson – ‘Daffodils’ has rubbed off too. The thrill of listening to a song like this is why I do what I do.

The song is a free download from the band. The band are playing Electric Picnic this year.

Clarence Clarity – ‘Will To Believe’