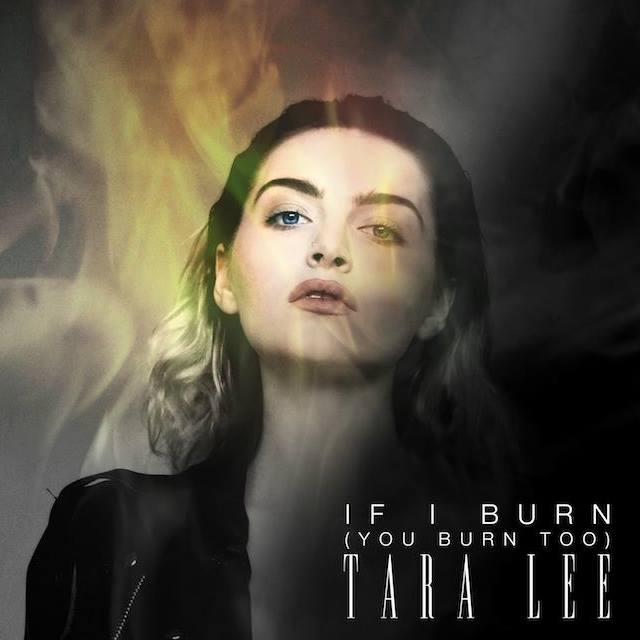 Having debuted to most as an actor in films like A Date For Mad Mary, Moon Dogs and TV show The Fall, Tara Lee is ready to release some music under her own guise.

Her first of her own music this year is from the TV3 TV show Jack Taylor. ‘If I Burn, You Burn Too’ is the theme song for the show airing now which will also be on Netflix and across Europe later this year.

The song is a tumultuous slice of atmospheric pop.