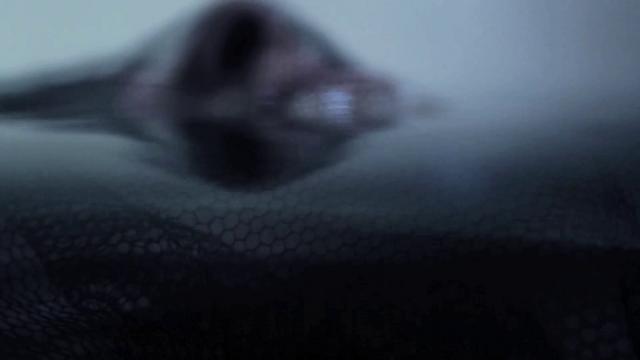 
Austra’s folky backing singers get their own music video directed and edited by Derrick Belcham. Ulalume, their second album is out in August. Austra’s drummer Maya Postepski has remixed the track and MNDR has remixed Austra for Sparkle a collection of Austra remixes featuring Planningtorock, Kool Thing and Young Galaxy.