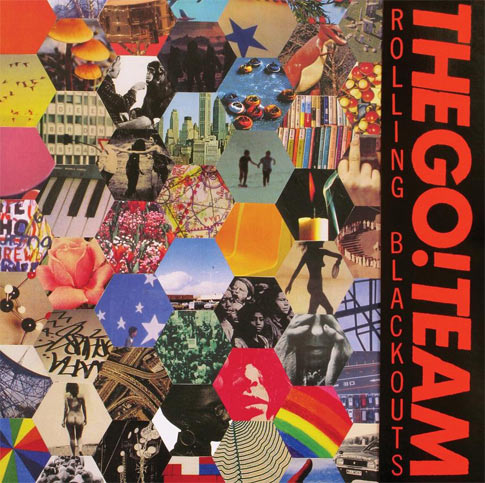 The Go! Team released their new album on Friday in Ireland and it comes out this week in most other places. Rolling Blackouts is the sound of a band rejuvenated and making a very fun and repeatable album in the process. Crucially, the band have shied away from the red-hot production technique used on Proof Of Youth which made it a very unpleasant listen in the long-term. That shit hurts your ears yo.