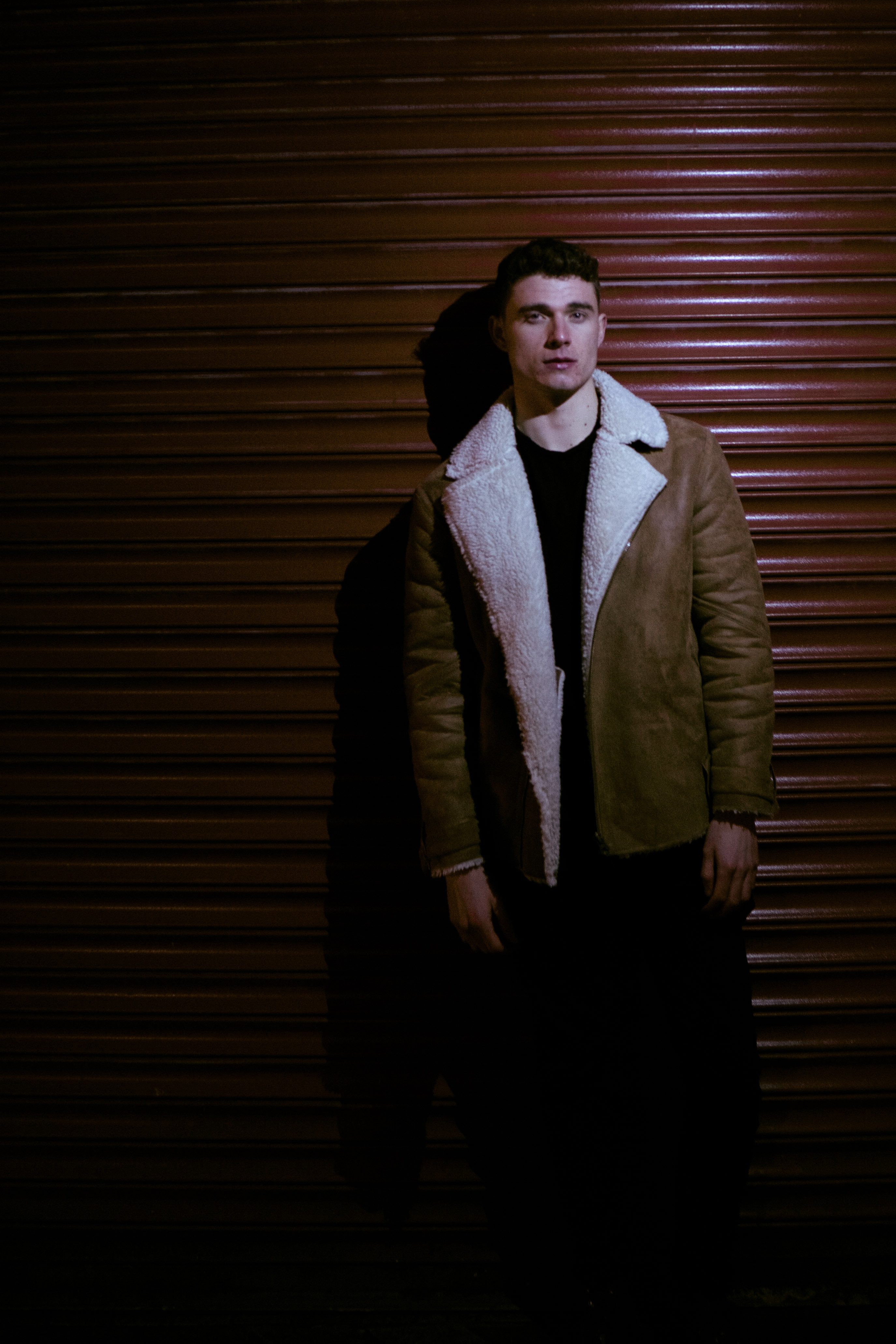 Amid all of the local excitement regarding the ongoing story of the HAUSU collective, the real gem has been the individual stories of each artist coming to light over the course of the past year or so, from the highly-ambitious Ghostking is Dead, fresh off the project’s recent appearance on the Needle Drop, to the further establishment of electronic artists like Actualacid and Automatic Blue.

A gentle curveball arrives, then, in the form of Luke Aston, aka Arthur Valentine, finally arriving in earnest after being mentioned in pressers at the outset of the collective’s foundation, and contributing vocals to once-off collective jam Whytewyne. Debut single ‘Selfish’ finds its official release, having received its live premiere on your writer’s podcast a number of months ago.

Little more than a clean guitar tone and some gentle ambience (overseen by Ghostking head spook Matt Corrigan) accompanies Aston’s almost absent-minded ditty here, with some deft fingerpicking providing a jazzy edge to an otherwise stripped-back contemplation of love and the dynamics of relationships.

‘Selfish’ is available on all streaming services, with a debut E.P. to come this year via HAUSU Records.

5 new albums you should listen to: Julia Jacklin, The Gloaming, Desperate Journalist & more