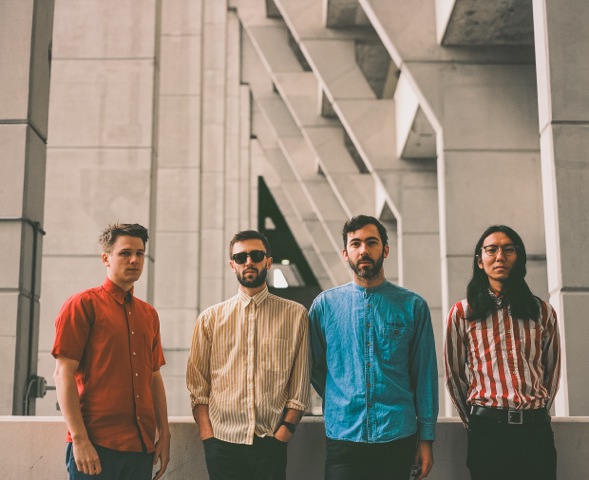 Speed Wunderground have been knocking out a fine collection of 7″s of late including releases from Kate Tempest and Juce.

For their 11th release, they’ve got a great single from London band Teleman, ‘Strange Combinations’, the first since the band’s Bernard Butler-produced album last year.

The song sounds like a cross between Hot Chip, Dutch Uncles and Metronomy which isn’t trying to reduce the song’s effect, it’s more to say the song is VERY GOOD. It comes with a dub version by Speedy Wunderground’s Dan Carey. The song was recorded in one day with him.