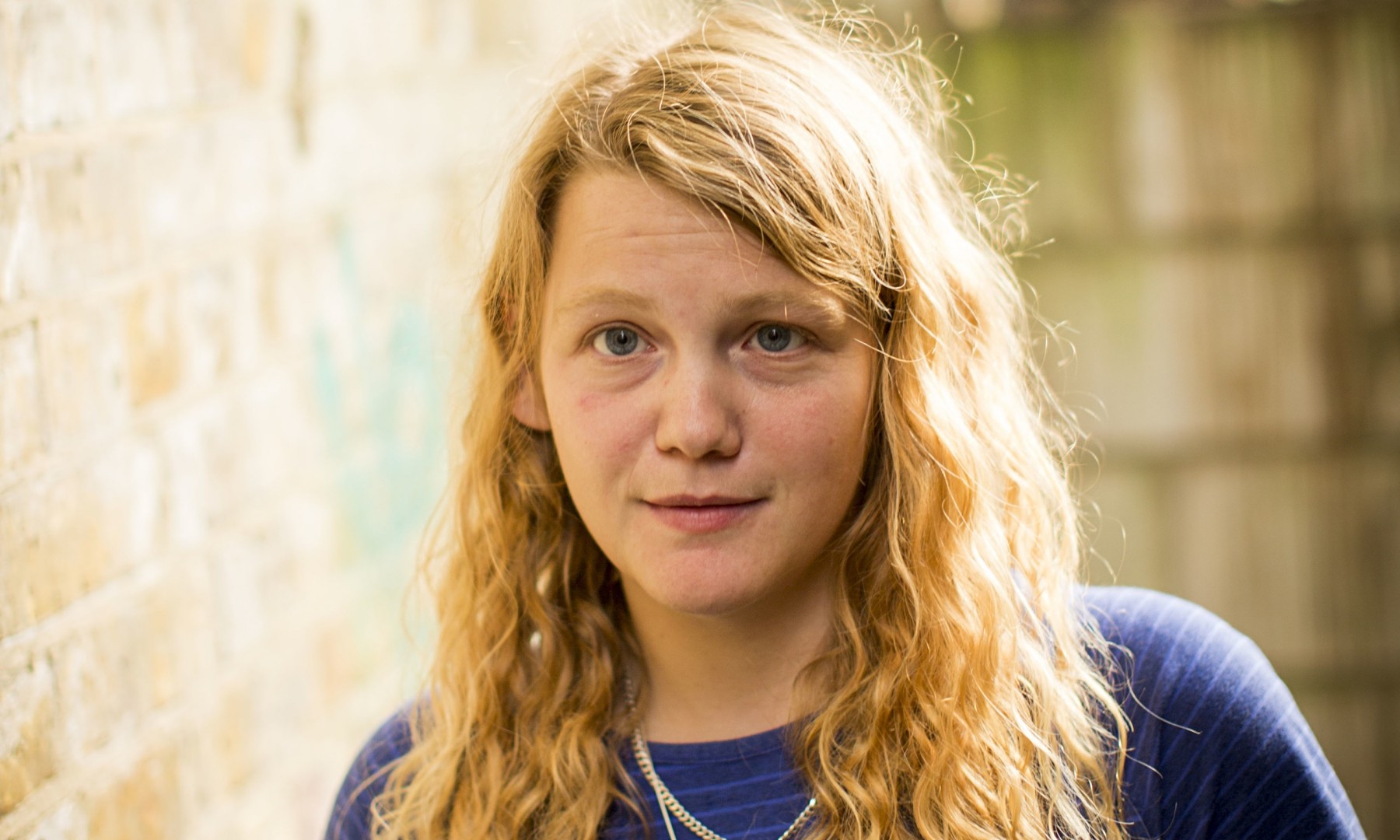 Speedy Wunderground is a London label and collective which has released once-off , sometimes collaborative singles from Steve Mason & Emiliana Torrini, The Archie Bronson Outfit,  JUCE, and Toy & Natasha Khan in the last year and a half with an emphasis on putting out music in a quick process.

For the label’s ninth release, they’ve teamed up the Mercury Prize nominated lyricist and rapper Kate Tempest with an unknown 20 year-old MC called Loyle Carner (who appeared on a recent Rejjie Snow track) for this great track ‘Guts’:

More about the label.