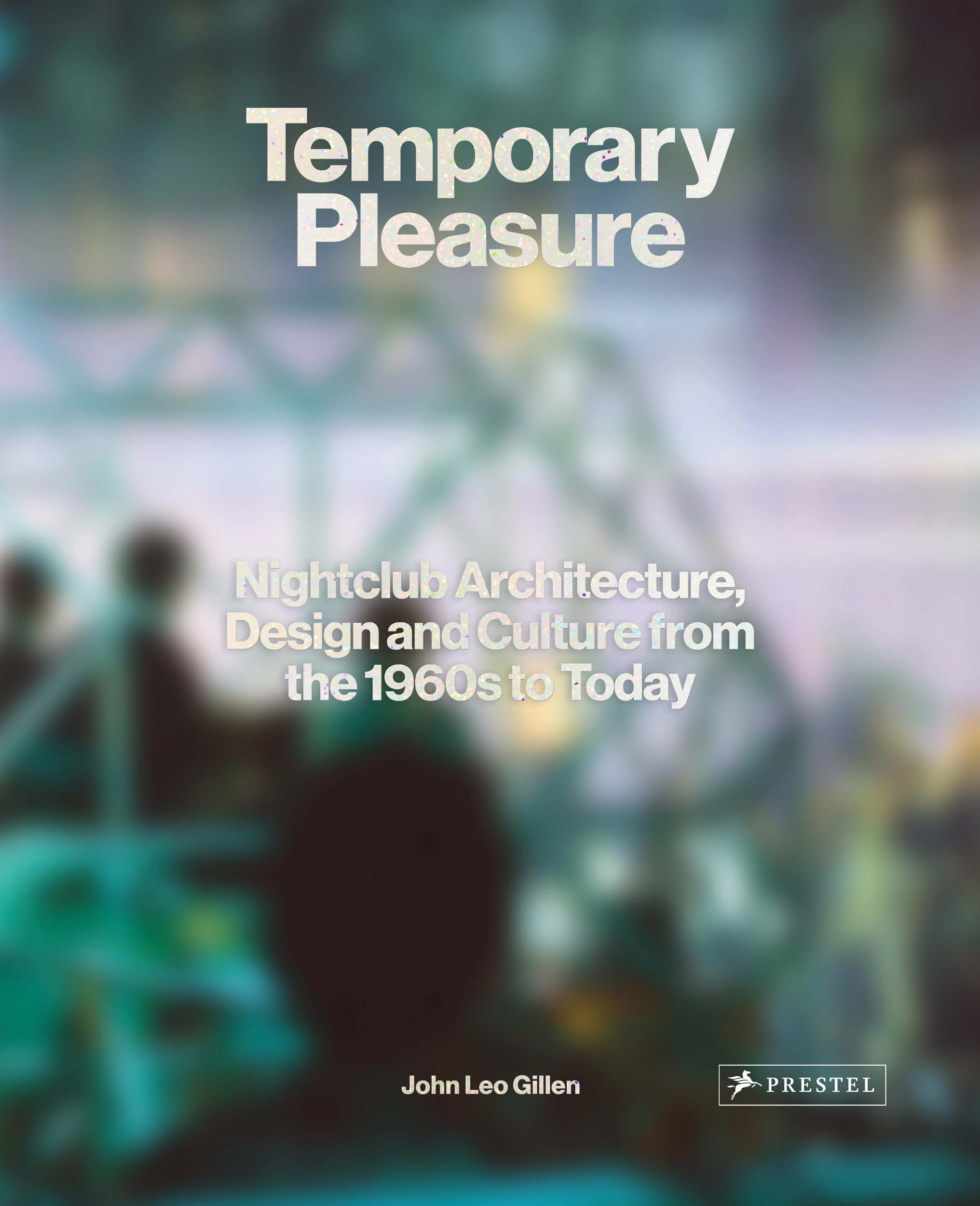 A new book from Temporary Pleasure club designer/producer John Leo Gillen whose family owned nightclubs and who has an academic background in Ephemeral Architecture and Temporary Spaces examines the visual evolution of nightclubs in America and Europe since the 1960s and features interviews with people involved in iconic clubs like The Haçienda, The Paradise Garage, Amnesia in Ibiza and more.

The 240-page hardcover book, arrives on Prestel Publishing on April 25th priced at around £39.99.

This unique, visually exciting look at the evolution of nightclubs across America and Europe since the 1960s reveals an unwavering truth about club culture—the one constant is change.

Opening with the psychedelic haunts of the 1960s New York pop art scene and closing more than half a century later with the rise of post-club happenings, Temporary Pleasure shows how nightlife spaces have evolved to meet the needs of their generation, and how each generation was seeking something a little different from the one before.

As the world emerges from its Covid-induced isolation, this celebration of crowded rooms, dance-worthy beats, and communal transcendence feels more important than ever.

What happened with Sprints & a Fine Gael politician over the weekend?